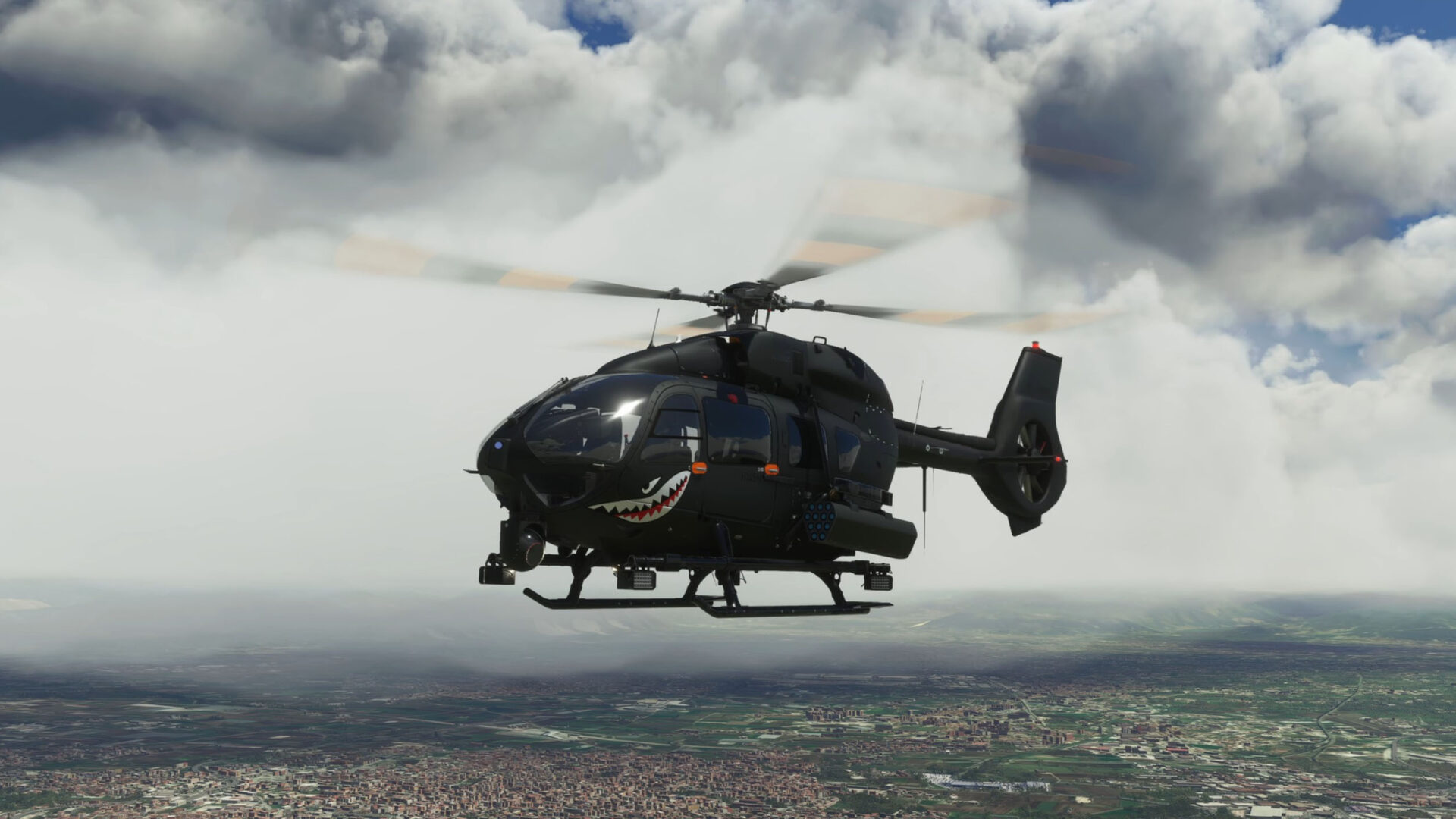 Today third-party developers had a few more reveals in store about upcoming add-ons for Microsoft Flight Simulator, on top of an aircraft release.

We start with a new video of the Airbus H145 by Hype Performance Group, which is currently in early access. Not only do we take a look at new features in the cockpit, but also a few images of the upcoming military variant.

Next comes Sim Skunk Works showcasing several videos of its TF-104G Starfighter in action. We also learn that the aircraft will release next week between Monday and Tuesday.

We also get the first look at a Grumann F4F-4 Wildcat by Jonx Simulations,

New screenshots of Glasgow Airport (EGPF) have been released by Pyreegue.

Last, but not least, Blackbox Simulations released its Scottish Aviation Bulldog trainer. It’s currently available only on PC on the developer’s own store for €24.99.

Below you can check out more screenshots and an official list of features.