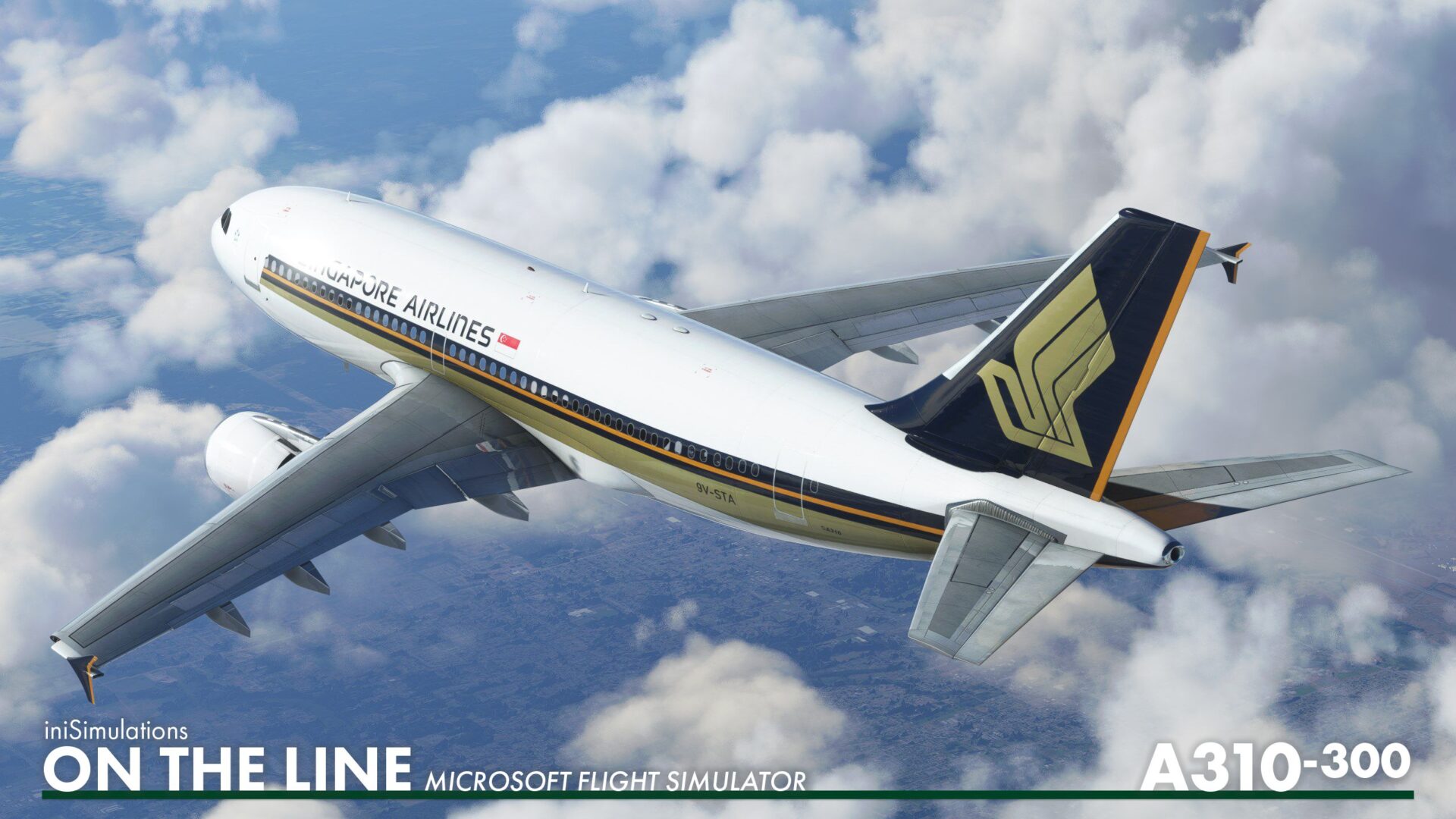 Today was a packed news day for Microsoft Flight Simulator’s third-party developers, with lots of new assets for upcoming add-ons, announcements, and a relevant release.

First of all, we get new screenshots of the F-16 Fighting Falcon from SC Designs and DC Designs, alongside a development update.

“A huge amount of work has been done on the F-16s this week with the assistance of DC Designs, as we wanted to get the package ready for Sim Acoustics, who will be performing the custom sound work using recordings from a real F-16!

To that end, the F-16C cockpit was completed this week, and the F-16D rear-seat cockpit added and the detail built up. The rear seat will have fully functioning flight controls and also will have every switch working ( although not all with functions connected to the sim itself ).

The MFD screens and HUDs will be repeaters from those in the front seat, and we recently had the chance to check out the super-cool FLIR effect for night flying at low altitudes! In addition, some paintwork has been done and we have decided to select a mixture of standard low-viz schemes along with some of the more spectacular paint jobs that have been applied to the F-16s over the years. There are so many to choose from that we of course cannot include them all ( although the paint kit will be included so that users can create their own schemes ) but at least 10 schemes will be included with the package at launch.

Further additions to the aircraft include chocks, covers, and boarding ladder detail, while pilot flight suit patches and customizable helmets will be added soon. We’re waiting eagerly for the November launch of the Asobo FA/18E Super Hornet to see what we can include in the package ( HUD collimation etc ) before launching with Just Flight, hopefully in December.”

Next, we hear from IniBuilds, which showcased the upcoming Airbus A310-300 and its flight deck. We also hear the announcement that the developer’s scenery arm IniScene is working on San Antonio Airport (KSAT) in the United States.

“We are super pleased at our progress in Microsoft Flight Simulator and the development in some key areas of the aircraft. As always these images are highly WIP and do not represent the final product.

Work on systems implementation, fonts, textures, sounds and flight modelling are in full steam and we hope to provide updates on each area in the coming months! “

Carenado is next with screenshots of its Cessna 337C Super Skymaster, which should be released soon.

We then hear from SimWorks Studios that announced the Van’s Aircraft RV-14.

“With the Kodiak being closed out next week, it’s time we announce our next aircraft project for MSFS: The RV-14!

The add-on is being developed in close collaboration with Van’s Aircraft and will feature both the RV-14 and RV-14A. The interior will be equipped with the G3X Touch, GTN750, GMC305 Autopilot, and the ESI500. Sounds have been recorded from the real aircraft and we expect to have her flying in MSFS in November.”

We also hear from Hype Performance Group, which published new screenshots of the cockpit of the military variant of the Airbus H145.

“Work on our H145 Military Variant is progressing at a great pace with much of our modeling and texture work now completed!

The team is now focused on polishing up some final details and completing the unique animations we’ve created for the aircraft and the custom pilots & soldiers that we showed off in our last update video.

In the cockpit area you can see we’ve added an additional display that we are still completing R&D on so its functionality is currently CLASSIFIED, but we have many fun ideas about how simmers can use this equipment.”

It’s available at the developer’s own store for $17.99. You can see what it looks like below.

We also get a new airport announcement from Onfinal Studio, which is working on Mehamn Airport in Norway (ENMH).

While it’s a rather small airport, it does host scheduled flights operated by the omnipresent Widerøe’s Dash-8s. It should be released later this year.

Last, but not least, we move to Denmark with another look at Aarhus Airport (EKAH) by Simnord. The package will be sent to Microsoft for approval and testing within the next week.