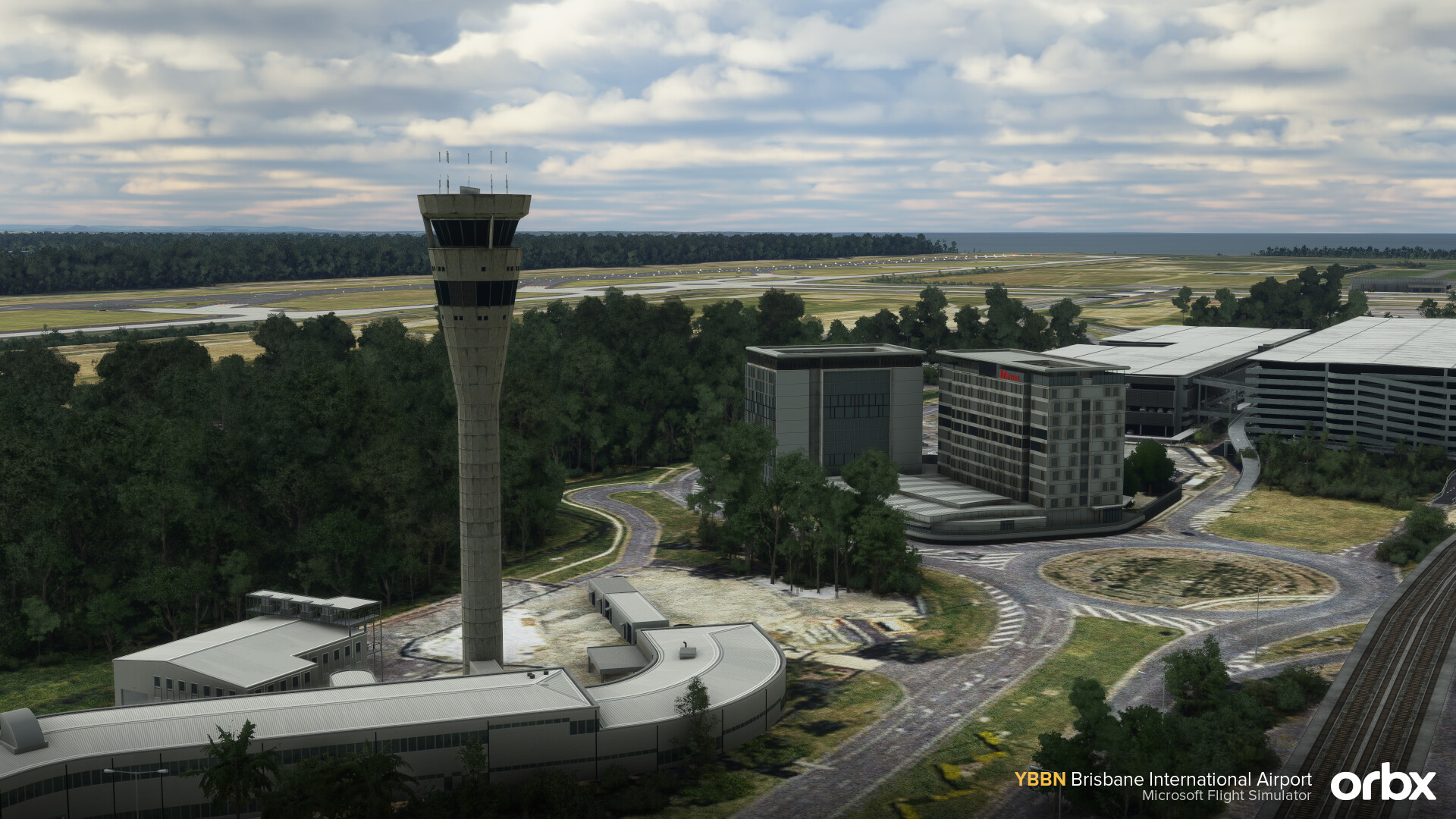 Today Third-party developers released a lot of assets about airports coming for Microsoft Flight Simulator, while another has been released.

First of all, Orbx shared a first look at the brand new Brisbane Airport (YBBN) in Queensland, Australia.

As the third-busiest airport in the country, this is certainly a relevant addition to the sim, and another step in Orbx’s quest to improve the country where it’s based.

“Brisbane Airport is the work of our experienced team in Havant who have overhauled the airport with a considerable number of updates since our original 2010 release on the ESP platform, effectively rebuilding the airport from scratch. Built using current modelling techniques, Physically Based Rendering (PBR) complements our realistic models with highly detailed textures.

YBBN Brisbane Airport v2 brings the airport to today’s standard with an accurate layout of all taxiways and airport buildings. This includes the new parallel runway (01L/19R) that opened in one year ago.”

Speaking of Orbx, we also get the release of EGPB Sumburgh Airport in Scotland.

It’s currently available for $8 on Orbx Direct. Here’s what you can expect.

Besides the previously-showcased Presidente Ibáñez Bridge, we also get to see Port Chacabuco.

Last, but not least, SimNord published the first look at Aarhus Airport (EKAH) in Denmark.