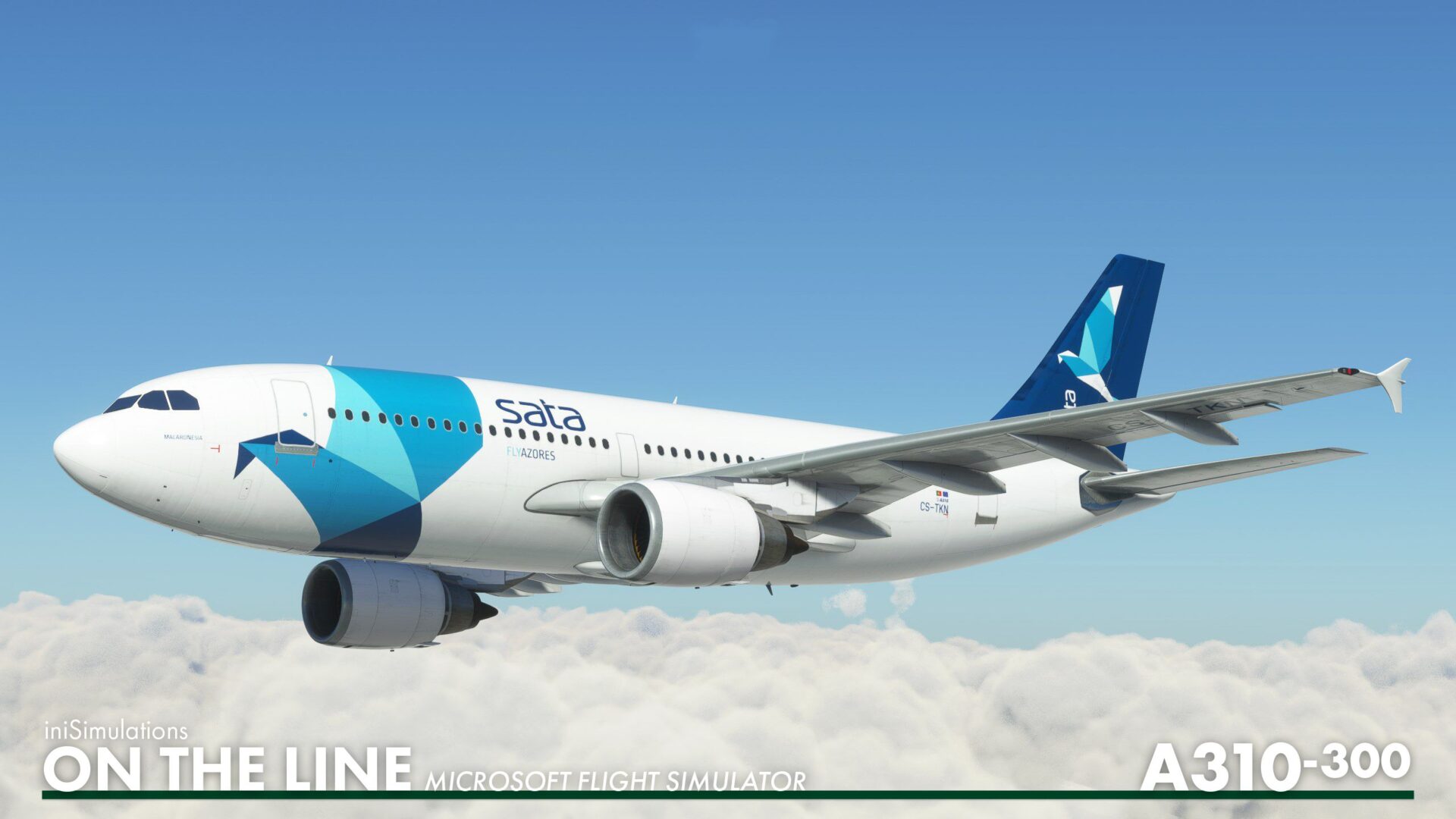 Today third-party developer IniBuilds had a relevant announcement to make about a brand new aircraft add-on for Microsoft Flight Simulator.

The aircraft is the Airbus A310-300, and while there is no information on pricing and release dates for now, you can find a few screenshots in the gallery below.

Here’s what the developer had to say about it:

“I am very pleased to announce the iniSimulations A310-300 will be coming to Microsoft Flight Simulator.

We have been in awe with the simulator, and are super excited with what the next few months have to bring. I attach some highly WIP images of the aircraft!

Work on the systems, flight modelling and 3D art are making fantastic progress and we felt it was an appropriate time to reveal the progress thus far. No timelines or release dates of course at this time. “