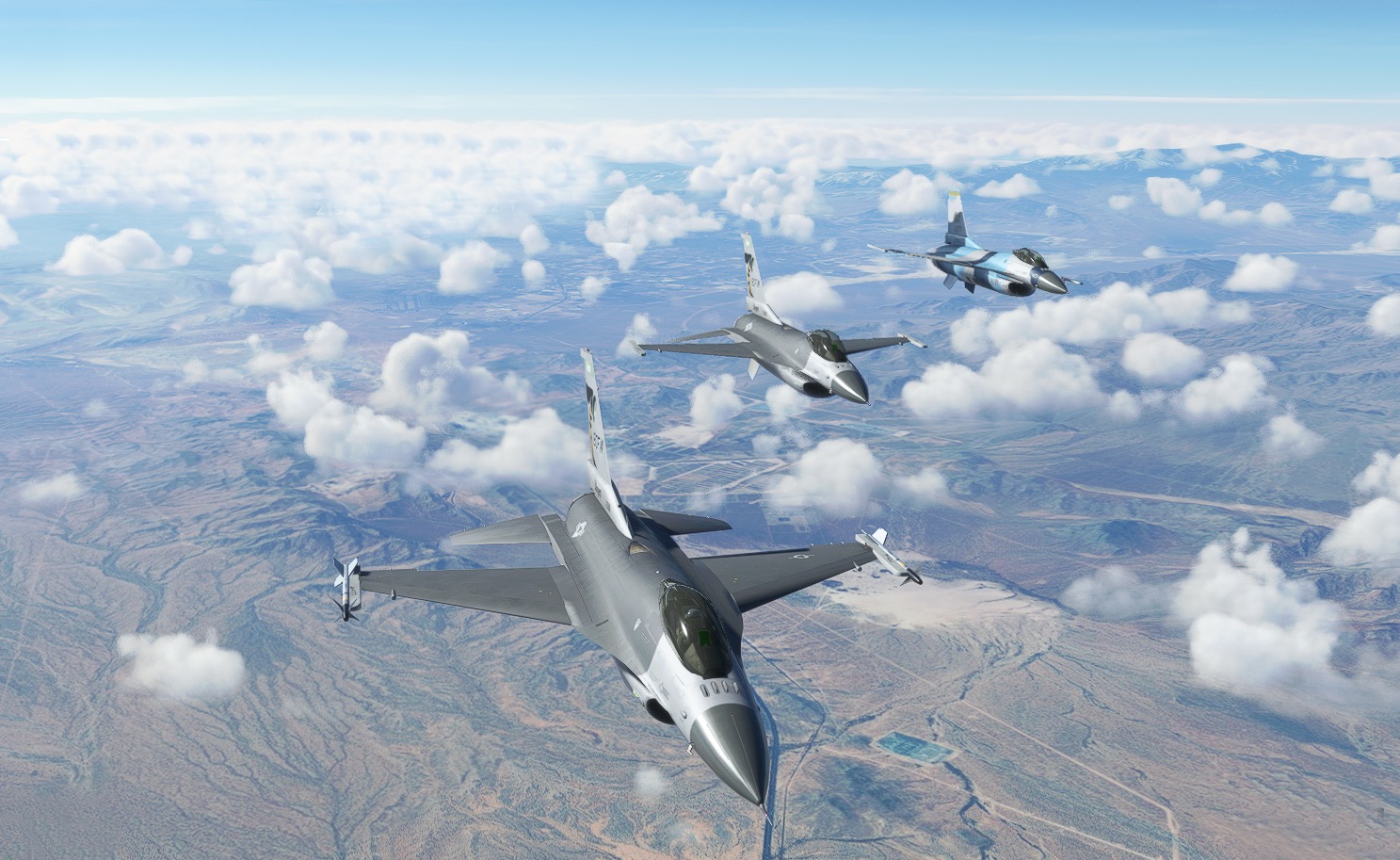 We start with SC Designs, which showcased its F-16 Fighting Falcon in new screenshots. We get to see that the developer implemented a G-vapor effect on top of the confirmation that it’ll release on Just Flight’s store next week.

It’ll also launch on the official marketplace in Q1 2022.

SimWorks Studios released new screenshots of its Daher Kodiak, showing both the exterior with the skydiving door and the cockpit.

Next, we move on to today’s release, and it’s Glasgow Airport (EGPF) in Scotland by Pyreegue.

Speaking of airports, Axonos announced Palm Springs (KPSP). We also learn that it’ll launch soon, on December 12. You can see what it looks like below.

Last, but not least, Orbx provided new screenshots of Mackay Airport (YBMK) in North Queensland, Australia. This one should be out really soon.