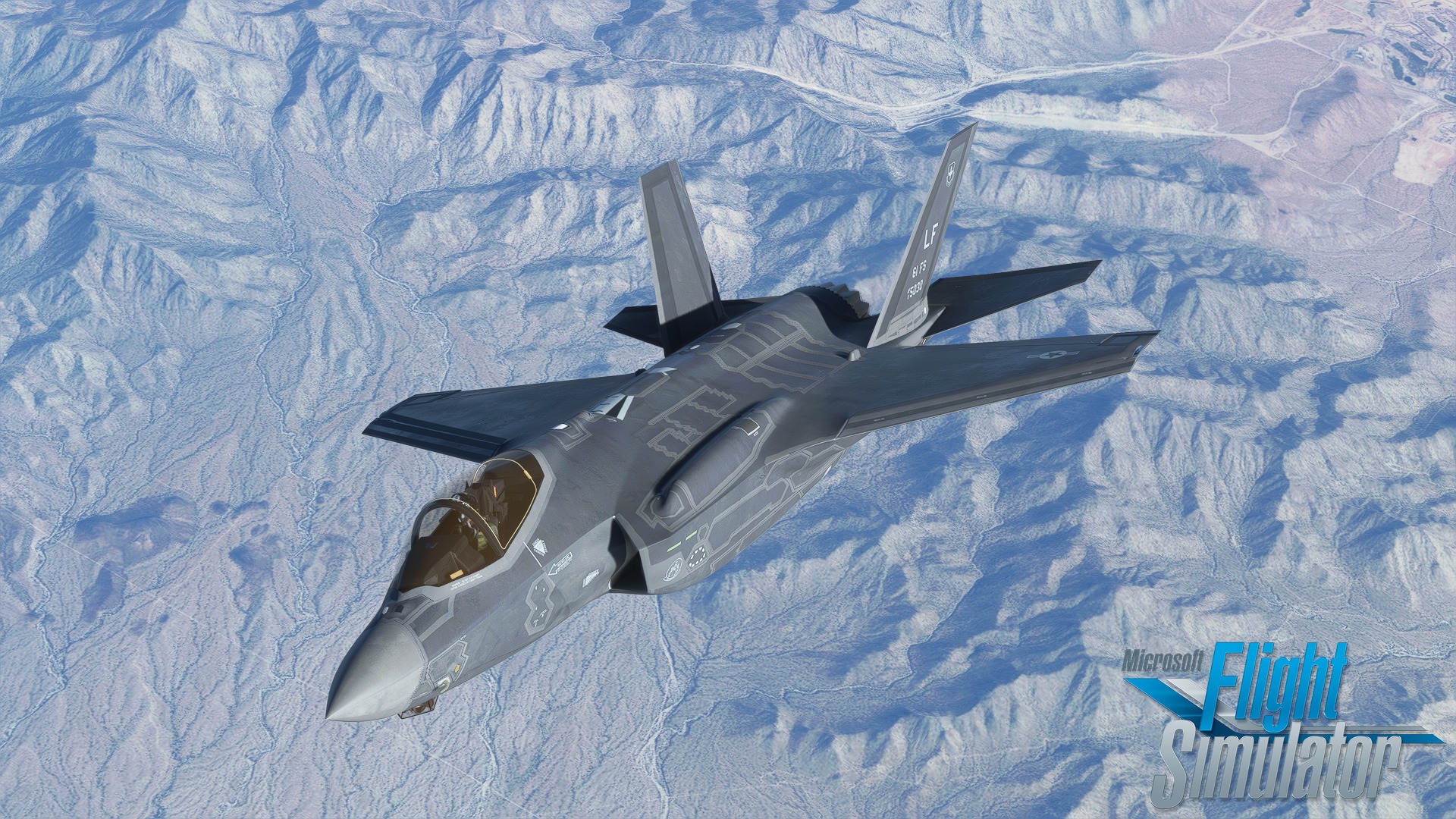 First of all, we take an extensive new look at the upcoming F-35 Lightning II by IndiaFoxtEcho.

The developer shared that while development has suffered some delays due to Sim Update 7, beta testing has started.

Next comes SimWorks Studios that released new screenshots of its Daher Kodiak.

Next, we get a trailer of Triengen Airport (LSPN) in Switzerland by FlyLogicSoftware. It’s a small one, but it seems to come with quite a bit of charm.

Last, but not least, Flight Sim Development Group released the first add-on of its Landmarks of Germany series, which aims to add thousands of landmarks to the 16 federal states of the country.

The first package focuses on Baden-Württemberg, and adds over 270 landmarks. It’s priced at 9.52€ and can be purchased at the developer’s own store. More states should come “soon.”