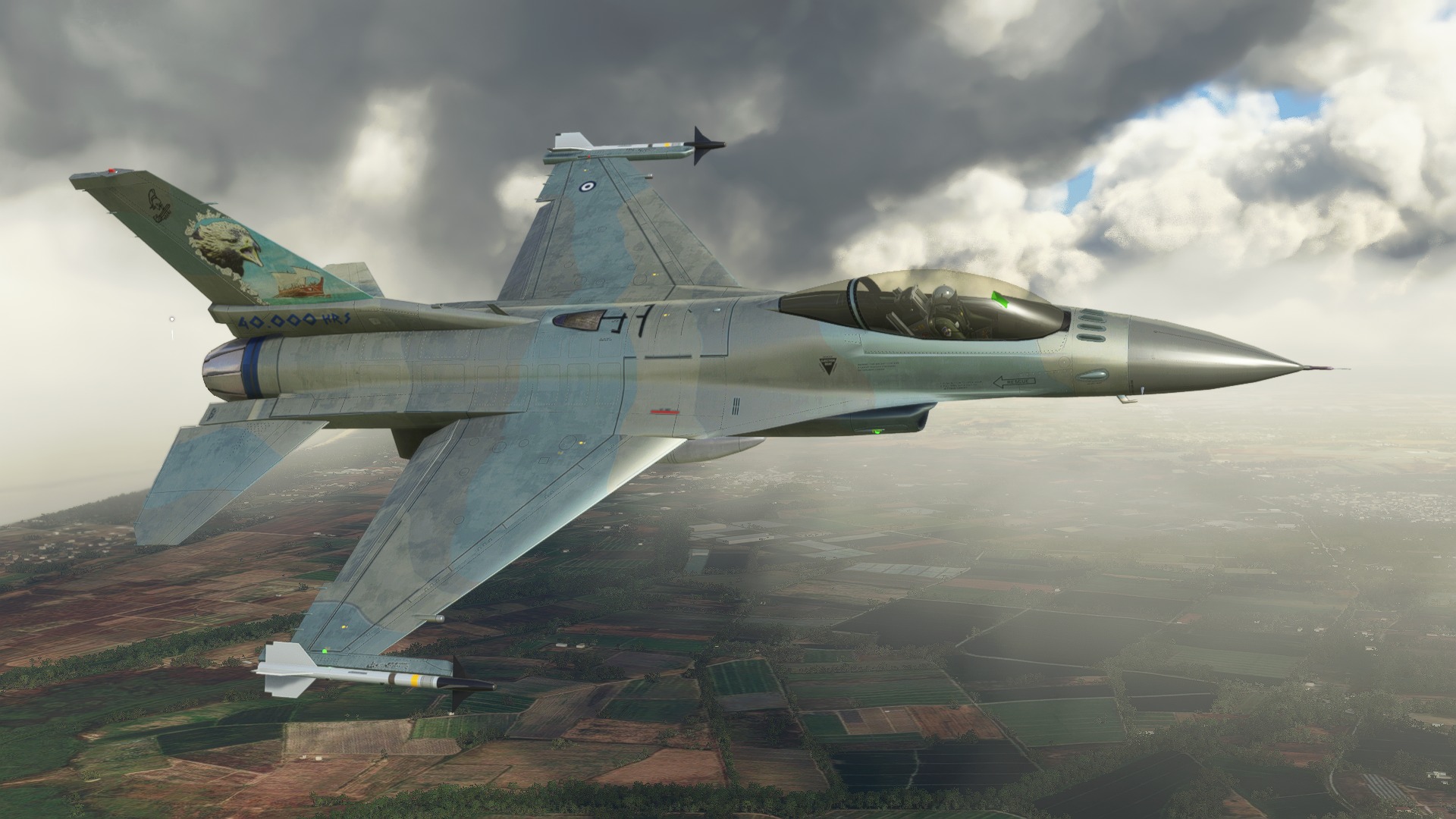 We start with SC Designs, which showcased its F-16 Fighting Falcon in a new video. The aircraft is coming this month at least on PC, and will also be released on Xbox.

Moving on to airports, Drzewiecki Design revealed a new look at Chicago Midway International Airport (KMDW) in the United States. The developer has kept progress for this one under wraps for a couple of months, but apparently, it’s “turning final” now.

Last, but not least, Mackay Airport (YBMK) in North Queensland, Australia, was showcased in new screenshots by Orbx.