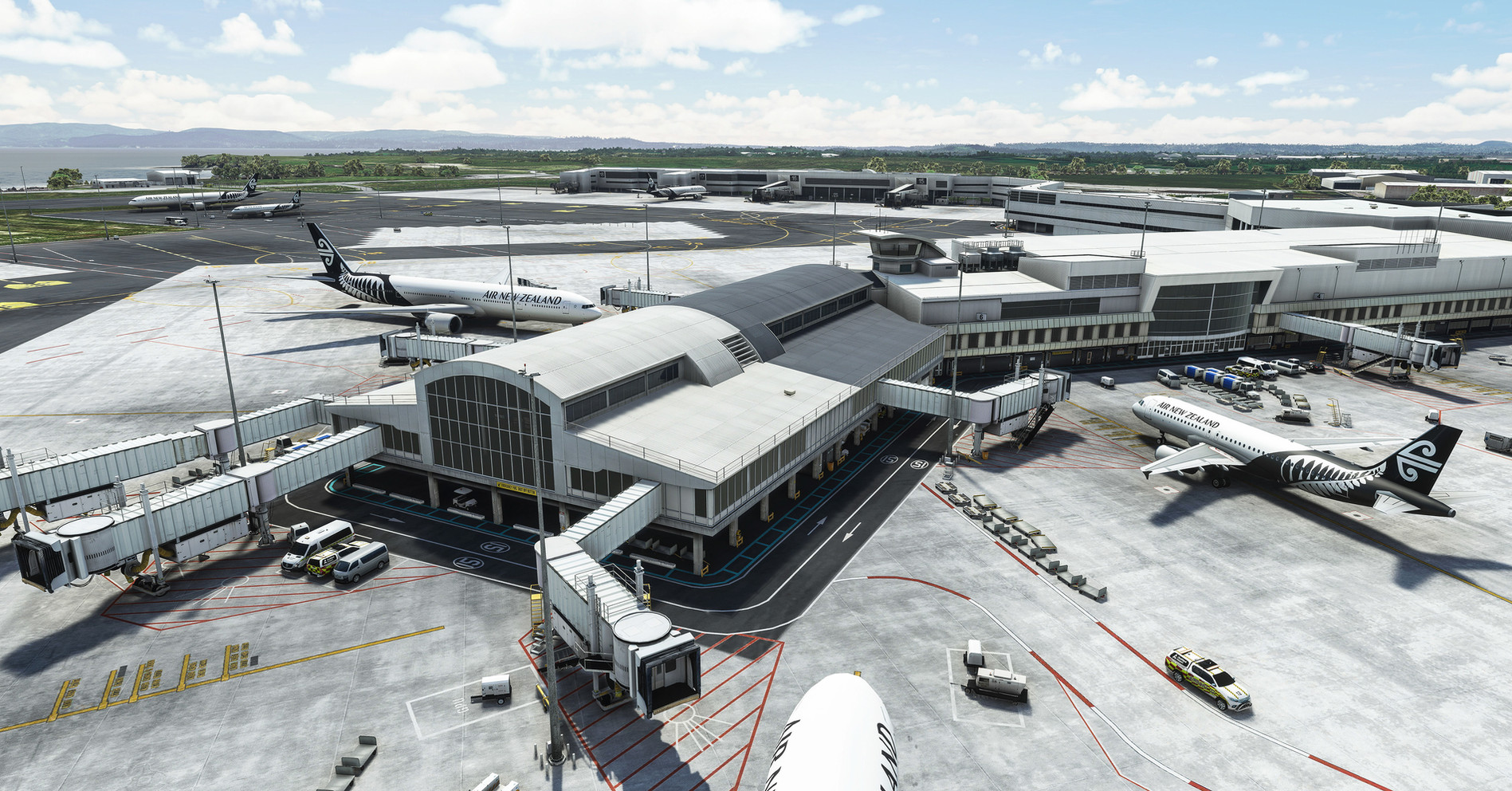 Today third-party developers had quite a few new assets to share about upcoming add-ons for Microsoft Flight Simulator.

We get a few new screenshots of the McDonnell Douglas KC-10 Extender from Aero Dynamics.

Incidentally, the aircraft will be freeware, and you can follow its development at the developer’s Discord Server.

Next is Gate15Scenery providing a new look at Nanki–Shirahama Airport (RJBD) in Japan. According to the developer, the main terminal is almost complete.

Last, but not least Auckland Airport (NZAA) in New Zealand received its product page with tons of new screenshots ahead of its release on November 9 by Flightbeam Studios.

We can also expect updates down the line:

Update: a trailer was also released.