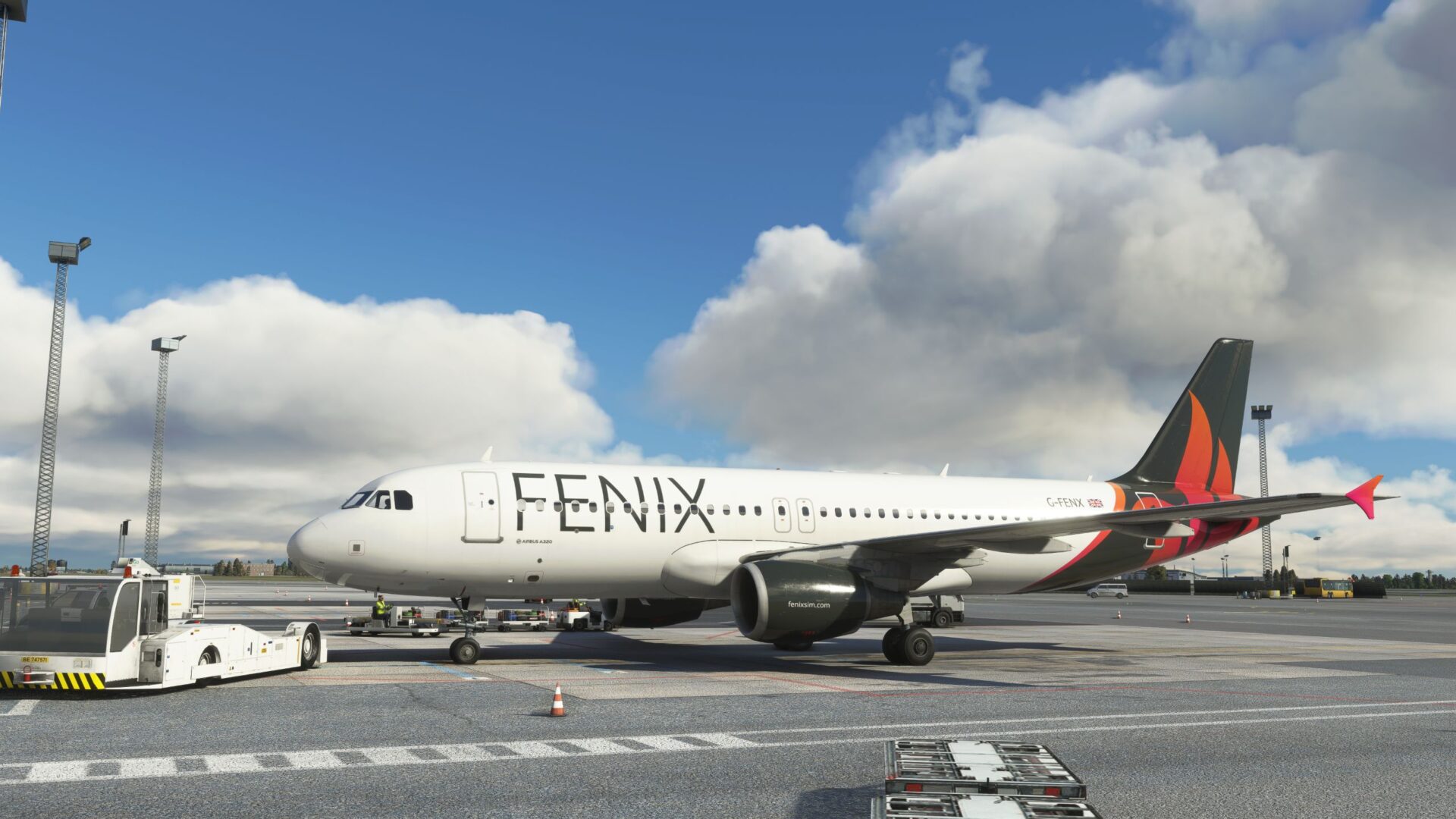 Today third-party developers had quite a few new assets to share and a couple of releases of add-ons for Microsoft Flight Simulator.

First of all, we get a new announcement. Bravo Airspace revealed that it’s currently working on New York LaGuardia Airport (KLGA).

The developer promises a high detail rendition of the airport and you can see the first screenshots below.

Next, we get a couple of releases. The first comes from Orbx and it’s actually free. It’s a river run air racing circuit set in Brisbane.

You can find it on Orbx Direct and see what it’s all about below.

Next is Valencia Airport (LEVC) in Spain by Beautiful Model of the World. You can find it here.

As usual with this developer, the airport isn’t sold separately but is included in the one-time payment required to access all of its airports, including Venice, Genoa, and more.

Moving on to new assets, Fenix simulations released new screenshots of its Airbus A320 on its official Discord server.

We get to take a look at the exterior of the aircraft and the flight deck, including the functional CPDLC.

Next, is a look at Gate15Scenery‘s Nanki–Shirahama Airport (RJBD) in Japan. The developers started texturing the models.

Last, but not least, Drzewiecki Design showcased more of its Boeing 737 under construction. I’d say the railway pretty much confirms that the developer is working on Renton Municipal Airport (KRNT) and the adjacent Boeing factory.