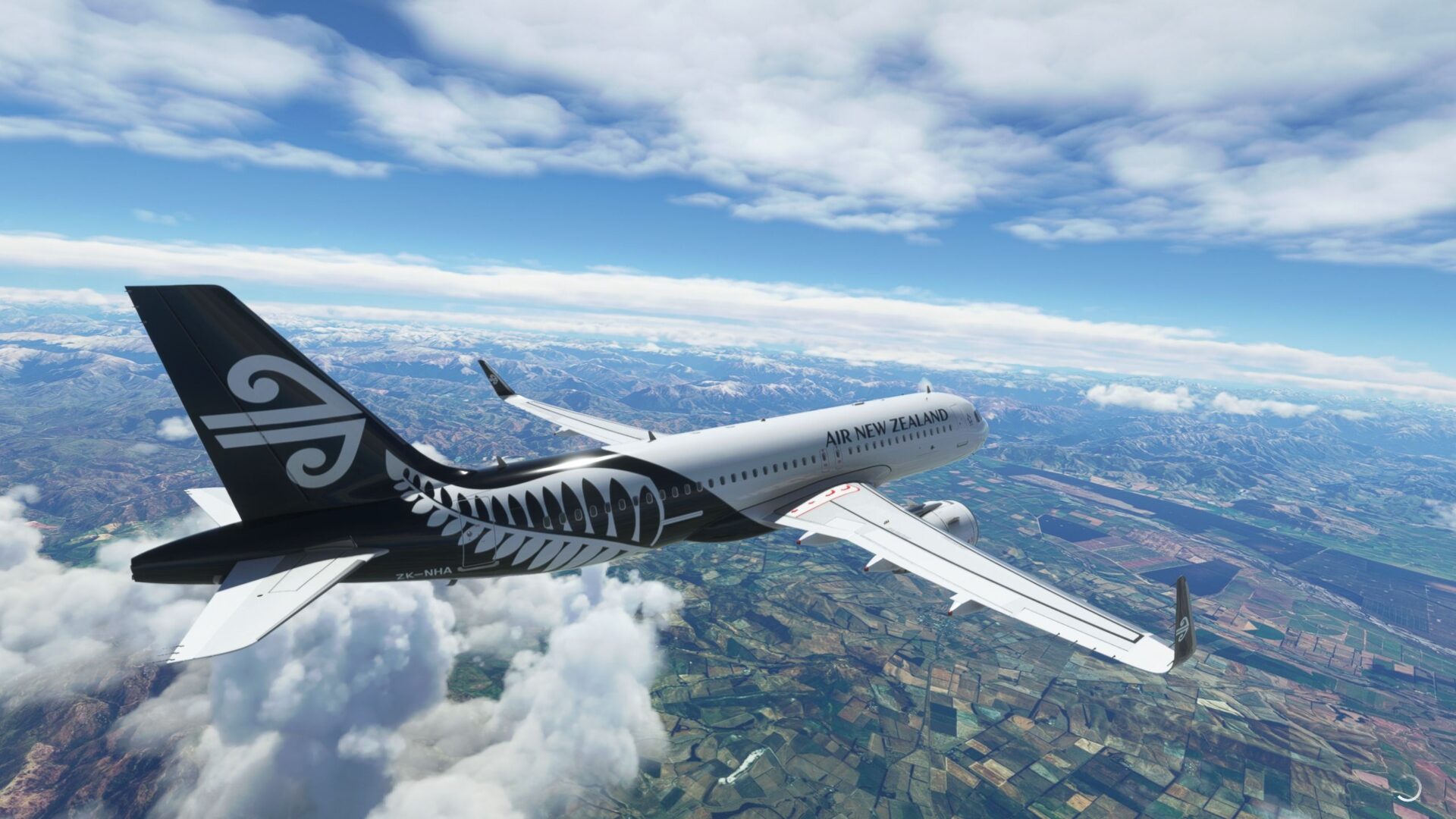 Today third-party developers had quite a few interesting add-on reveals and releases in store for Microsoft Flight Simulator.

We start with popular freeware and open-source developer FlyByWire, which released a video of its A32NX Airbus A320 Neo mod (which recently merged its custom flight plan manager into the development version).

A new video shows a much-requested feature, holding patterns and entries, which will be added soon.

Next, we move on to new screenshots of the upcoming Mackay Airport (YBMK) in North Queensland, Australia, revealed by Orbx.

It’s already available on SimMarket with a nice launch discount down to approximately $12 plus applicable VAT. It’ll go back to $17 on December 1.

We move back to Europe with Drzewiecki Design, which launched Zielona Góra (EPZG) Airport in Poland.

It’s available on SimMarket for $10 plus applicable VAT. Here’s what you can expect:

Last, but not least, we get an interesting video directly from Microsoft, focusing on the real-life counterpart of the recently-released Reno Air Races expansion.