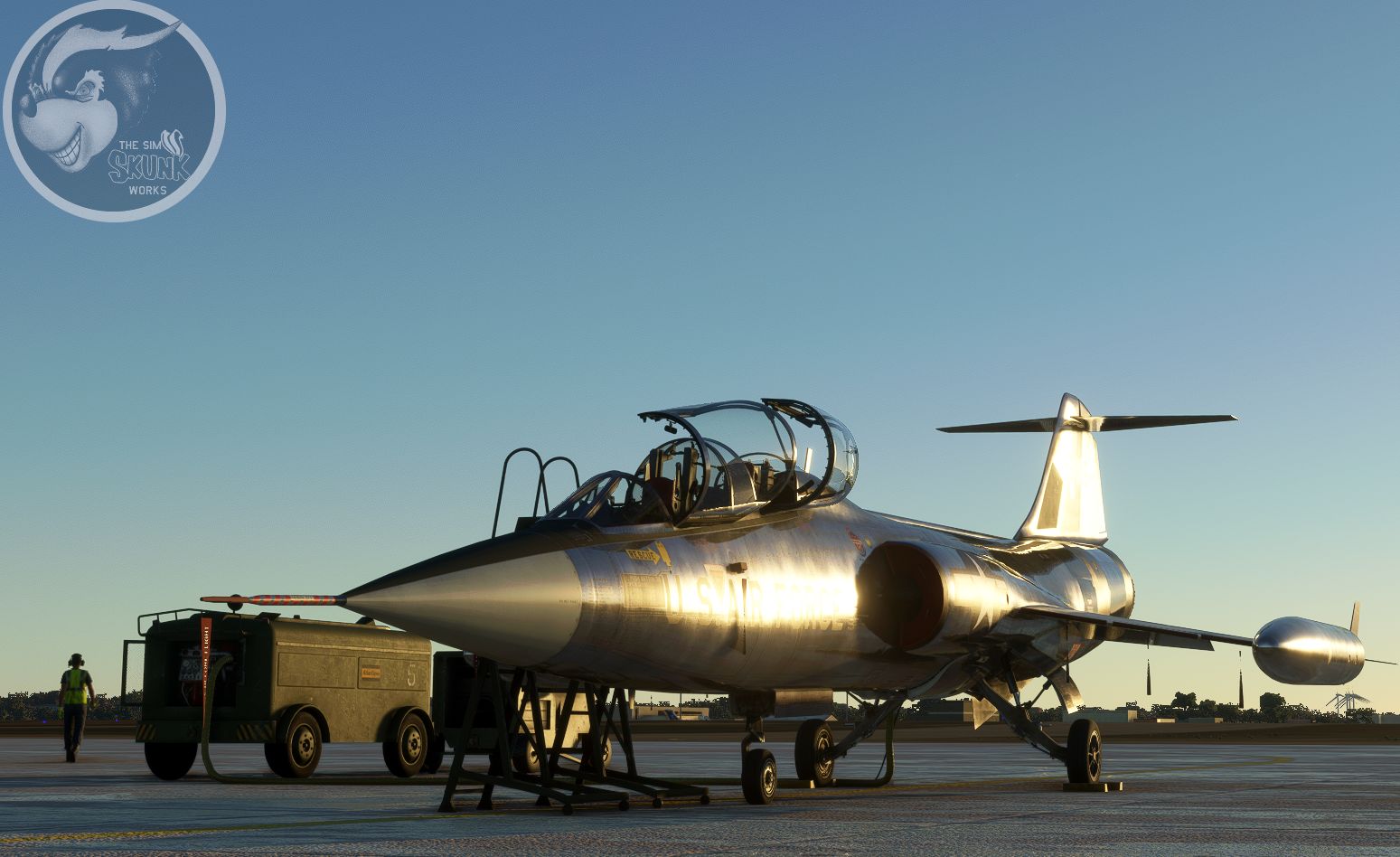 First of all, Sim Skunk Works released its TF-104G Starfighter, which is currently available on SimMarket for approximately $34 plus applicable VAT.

Below you can find a list of features and screenshots.

The next release came from Northern Sky Studio, which released another of its Hawaiian airports. More precisely, it’s Waimea-Kohala Airport (PHMU).

It’s available on SimMarket for $12 plus applicable VAT.

We then get to see new images of Nanki–Shirahama Airport (RJBD) in Japan from Gate15Scenery. They show the Wakayama Disaster Prevention Air Center close to the airport.