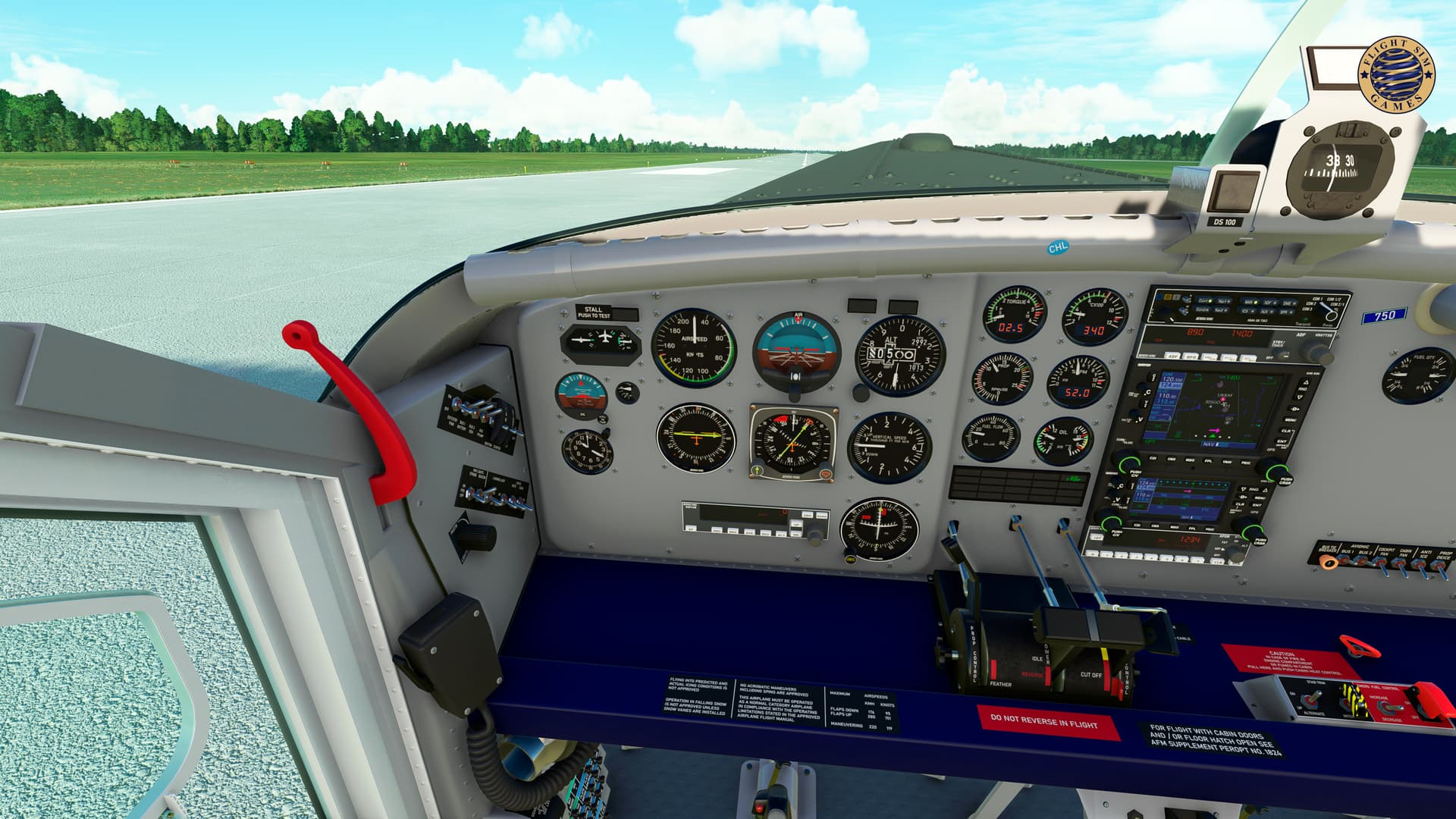 New screenshots were shared of the Pilatus Porter PC-6 by FlightSimGames, showing progress made on the cockpit.

Next is Gate15Scenery, which has made more progress on Nanki–Shirahama Airport (RJBD) in Japan. The control tower has now been completed.

Last, but not least, SiamFlight released Pai Airport (VTCI), in the Mae Hong Son province of Thailand. While it’s a small airport with no scheduled flight, it appears to be quite scenic with its local architecture.

You can find it on SimMarket for approximately $7 plus applicable VAT.