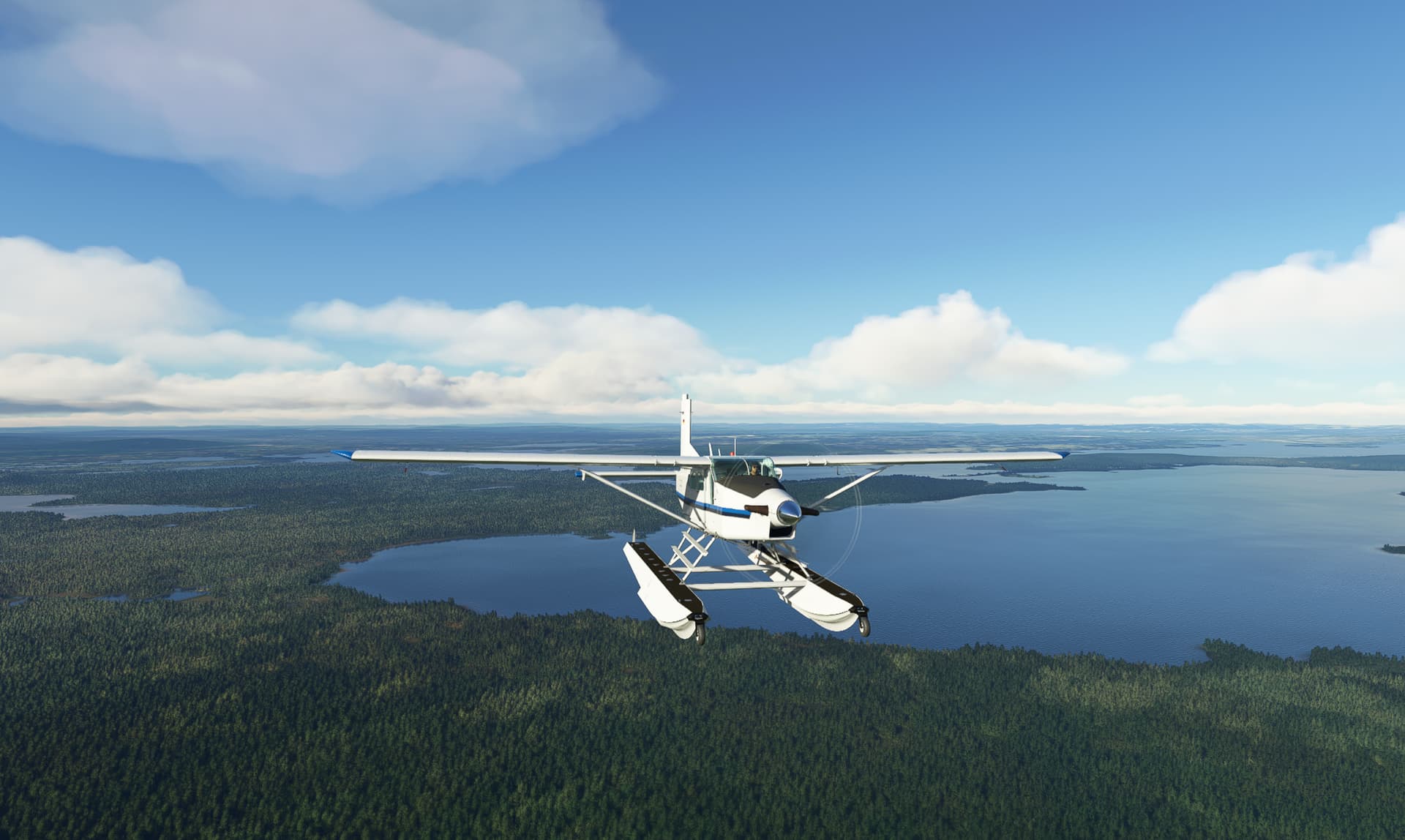 We get another extensive look at Red Wing Simulations’ Lockheed L-1049 Super Constellation with a brand new video showcasing the take-off procedure.

Next in line is the Pilatus Porter PC-6 by FlightSimGames, which was showcased in several videos showing flaps and landing tests and more.

We also get some screenshots from the official forums, showing both the exterior with floats and the cockpit.