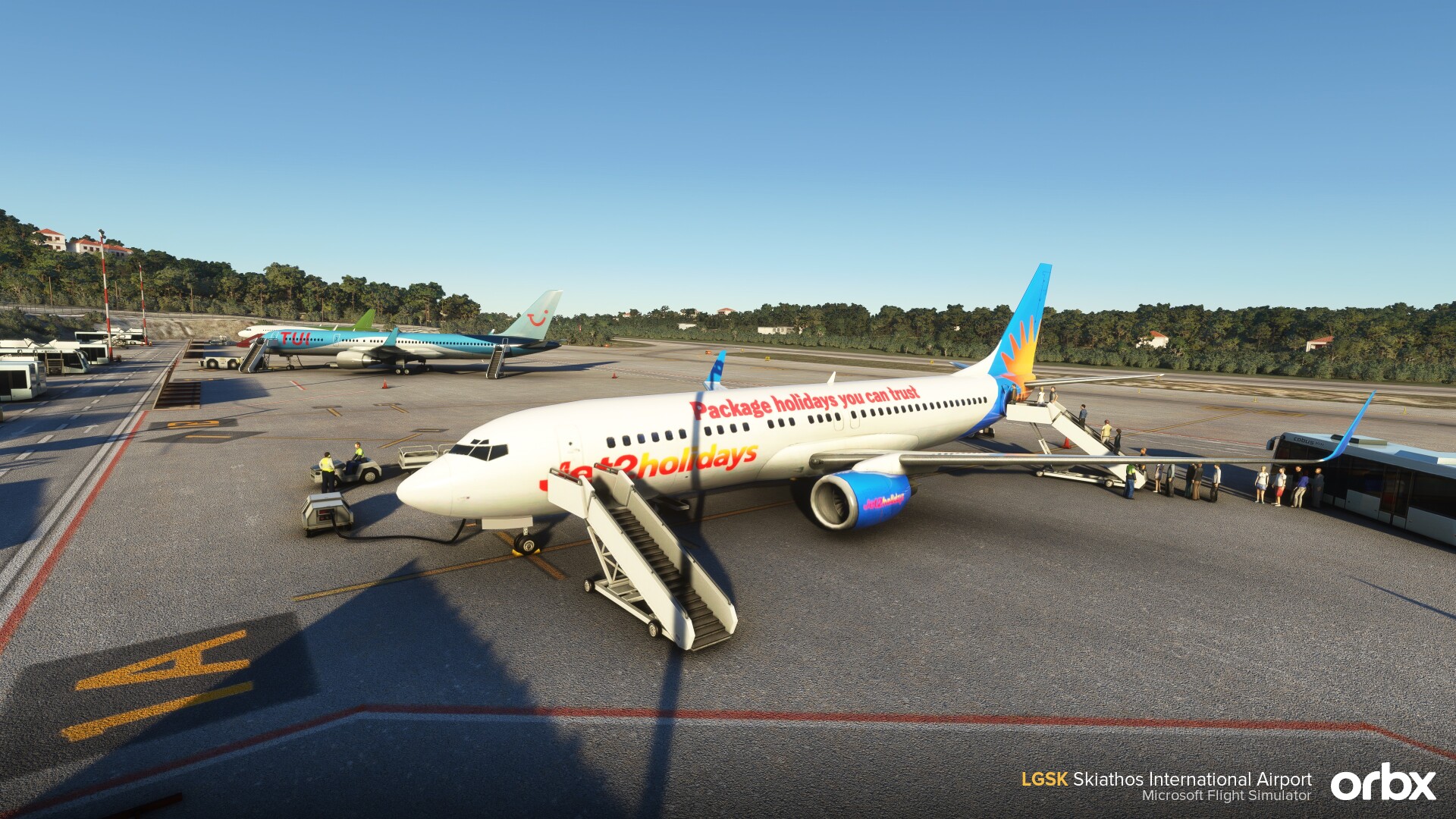 We get to take another look at Red Wing Simulations’ Lockheed L-1049 Super Constellation with a brand new and rather cinematic trailer.

Next comes Orbx, with more screenshots of Skiathos Alexandros Papadiamantis Airport (LGSK) in Greece, which should release in a few hours. If it does, we’ll update this post with release information.

Update: the airport is now available on Orbx Direct for $17.48.

Last but not least, Beautiful Model of the World released Figari Airport (LFKF) in France.

It’s the third-largest airport on the island of Corsica and it can be purchased on Simmarket for approximately $12 plus applicable VAT.

That being said, tomorrow it’ll be released within the developers’ growing all-access collection which includes 24 airports (counting Figari) for a €28 one-time payment, promising more to come down the line. That’s likely a much better deal compared to the single purchase.