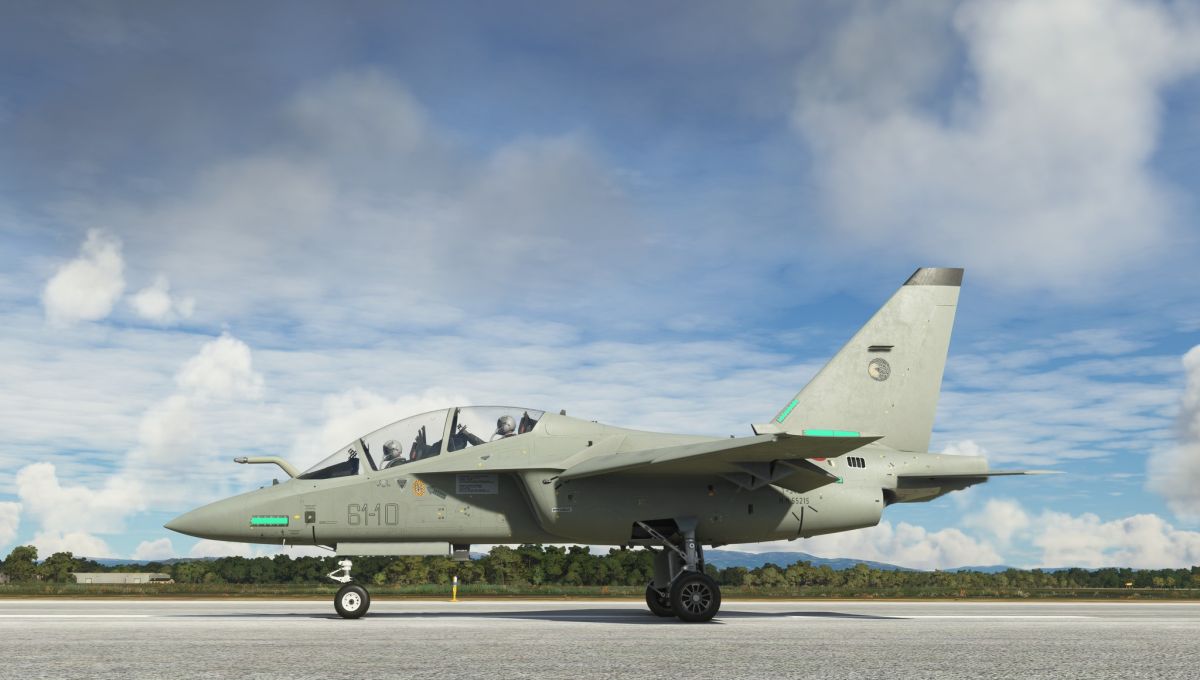 We start with a couple of impending releases. The M-346 Master by IndiaFoxtEcho is finally ready to release and will come in “a few hours.”

“We have been working very hard during this weekend to complete the release build of the Leonardo M-346 Master, and we think we have a build that is satisfactory.
However, in the past few days, we added several functions that were initially left out – we are currently testing them and adding them to the manual.

We expect to release the plane as soon as these tests are complete – it will probably take a few hours.”

The same goes for the highly-anticipated Los Angeles International Airport (KLAX) by iniBuilds, which will release tomorrow (October 3). This was announced on the developer’s official Discord server.

Next, we move on to an actual release that happened today, and it’s M’M Simulations’ Prishtina International Airport Adem Jashari (BKPR), serving the capital of Kosovo.

At the moment it’s available only on FlightSim.to for $17.49 plus applicable VAT, but other vendors like Orbx Direct and Simmarket should come soon.

Last, but not least, the airport masters at Pyreegue showcased some brand new and rather spiffy truck models that will be used in East Midlands Airport (EGNX) in the UK.

This is rather appropriate given the airport’s importance as a cargo hub.