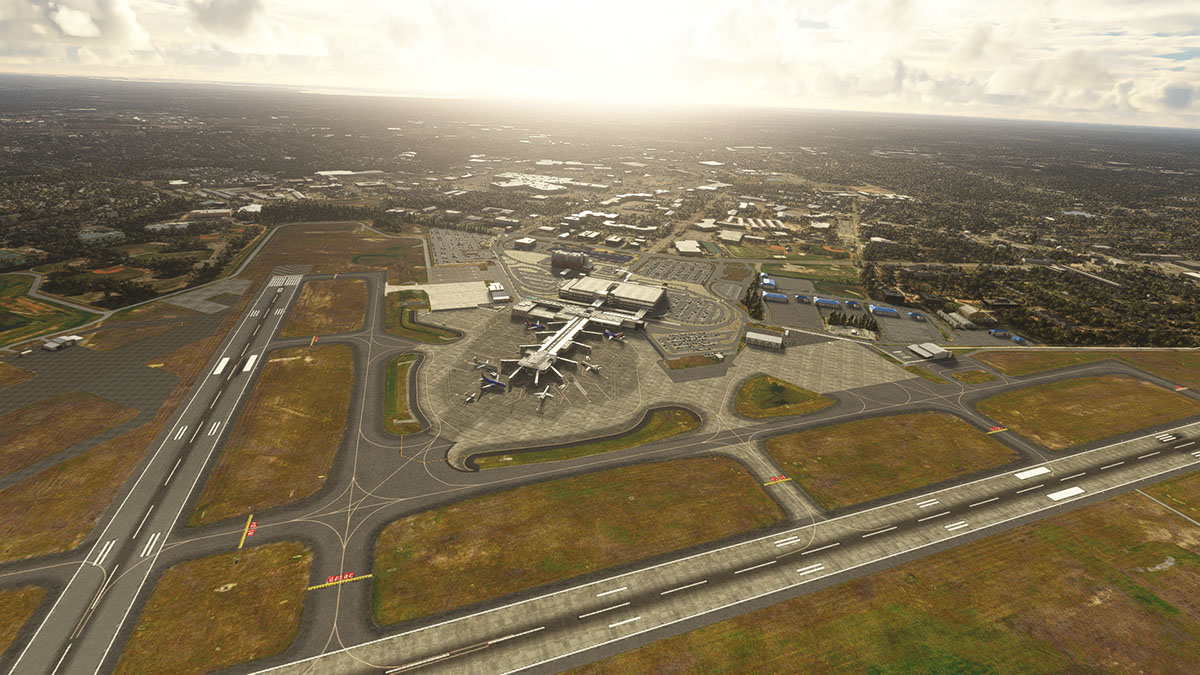 It can be purchased on Simmarket for $17.86 plus applicable VAT.

Next is Stealthy Duck, which released Forth Worth Alliance Airport (KAFW) in Texas, United States.

This cargo-focused airport is available on Simmarket for $15.98 plus applicable VAT.

Last, but not least, and speaking of cargo focus, Pyreegue teased its upcoming East Midlands Airport in the UK with a screenshot of the ultra-detailed model of the tower, which you can see below.