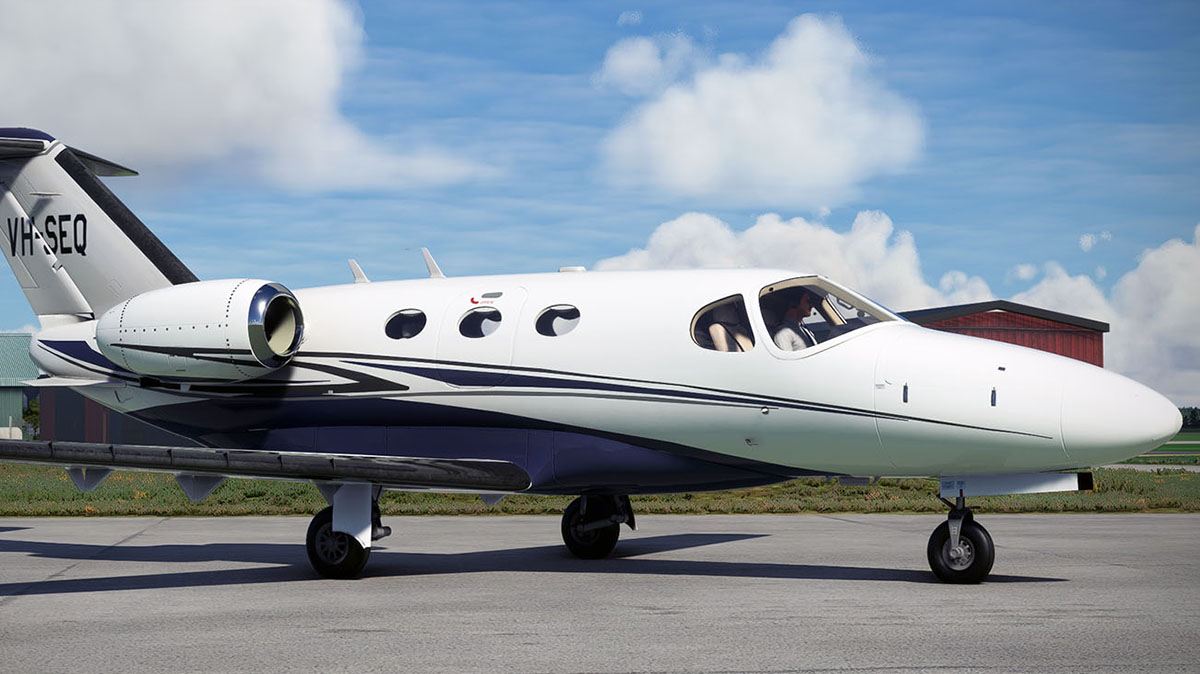 Third-party developers had a lot of news to share today about add-ons for Microsoft Flight Simulator, including aircraft and scenery.

We start with Cockspur, which released the Cessna 510 Citation Mustang.

It can be purchased on Simmarket for $24.64 plus applicable VAT.

Next, we learn that the Daher Kodiak 100 amphibian version will be released on October 12.

The next announcement comes from FS Formosa, which is working on the small but scenic Lüdao Airport (RCGI) in Taiwan.

iniBuilds released a treat in the form of its Venice Beach Pack in California, a perfect complement for its LLos Angeles Airport.

What makes it even sweeter is that it’s completely free and can be found here.

It can be purchased at the developer’s own site for 14,28 € including VAT.