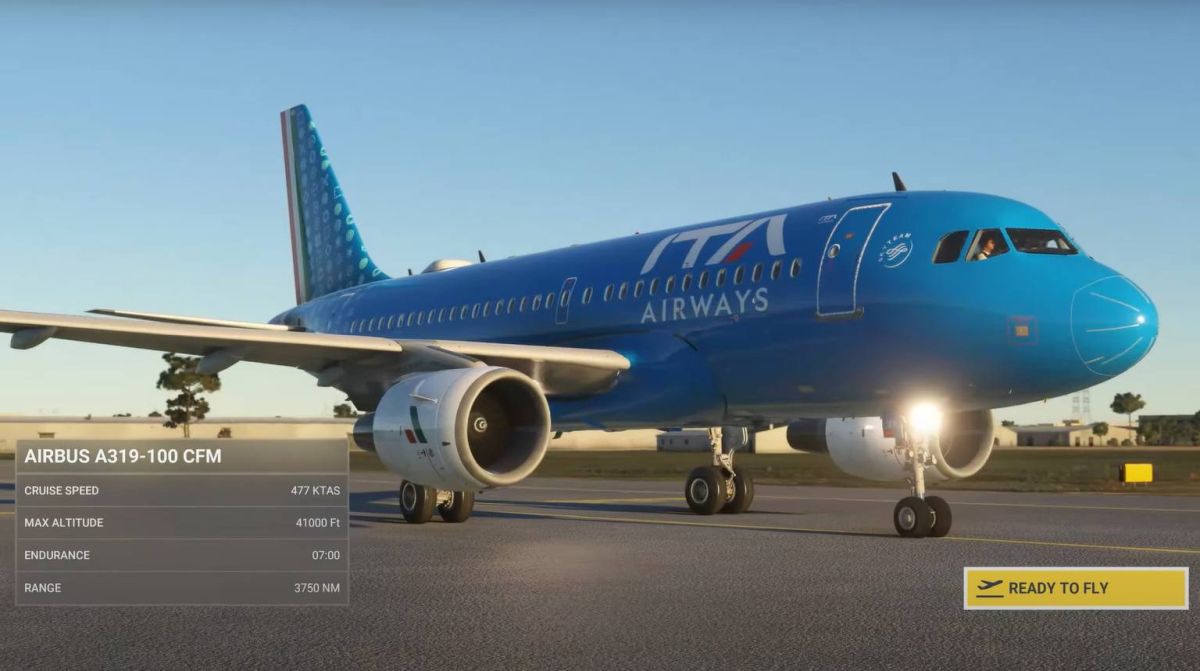 Today both Microsoft and third-party developers had news to share about Microsoft Flight Simulator and its add-ons.

We start with learning that the much-anticipated Sim Update 10 is finally coming tomorrow, November 21, as announced on the official Discord server.

Sim Update 10 has been in testing for quite some time, bringing highly anticipated features like DLSS support and much more. We’ll likely see the extensive patch notes tomorrow.

Speaking of DLSS support, today Nvidia announced DLSS 3, and Microsoft Flight Simulator will be among the first game to support this RTX 40XX-exclusive version of the technology. It’s rather relevant as it promises to help games that are CPU-bound as well, and that’s the case for many MSFS users.

Below you can see a video promising large framerate gains.

Moving on to third-party developers, LatinVFR released a new video of its upcoming Airbus A319, focusing on the sound of the CFM engines.

It’s worth reminding that the aircraft will be largely based on the default Airbus A320neo.

Next, we take a new look at AUScene‘s Hamilton Island Airport (YBHM) in Australia, which will release later this year.

“Things are really starting to take shape as we finish off the final few models and move into texturing. Keep in mind the smaller details like fences, rocks, clutter, more signage etc will be added during the final stages.

Everything considered we are still on track for a 2022 release.”