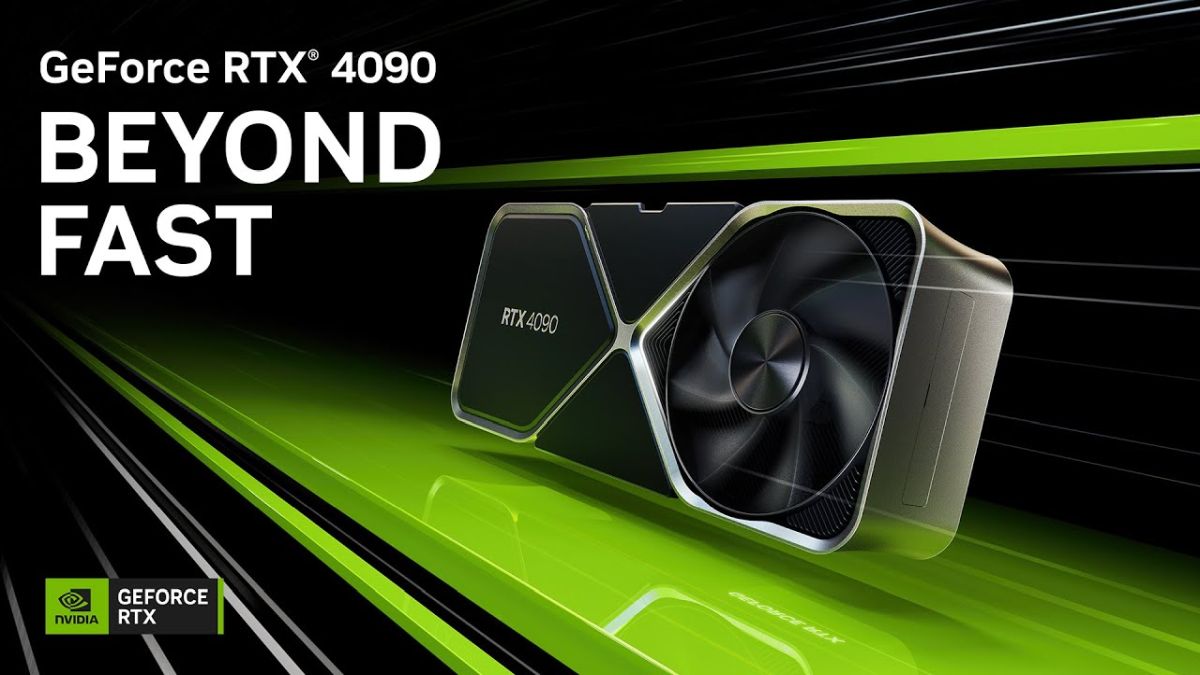 Today, during a keynote from GTC 2022, Nvidia revealed the next generation of its GeForce RTX video cards, the RTX 40XX series.

The 4090 will require 450W from your power supply and will come with 76 billion transistors, 16,384 CUDA cores and 24GB of high-speed Micron GDDR6X memory. According to Nvidia, it delivers over 100 frames per second at 4K-resolution.

All models also include the following:

The company also announced DLSS 3, which differs from its predecessors because it renders entire frames relying on AI-powered neural network technology. It requires 40XX series GPUs and it’ll be supported by the following games and applications.

Below you can check out a bunch of new videos showcasing the new video cards and tech, including Microsoft Flight Simulator, Cyberpunk 2077, and more.