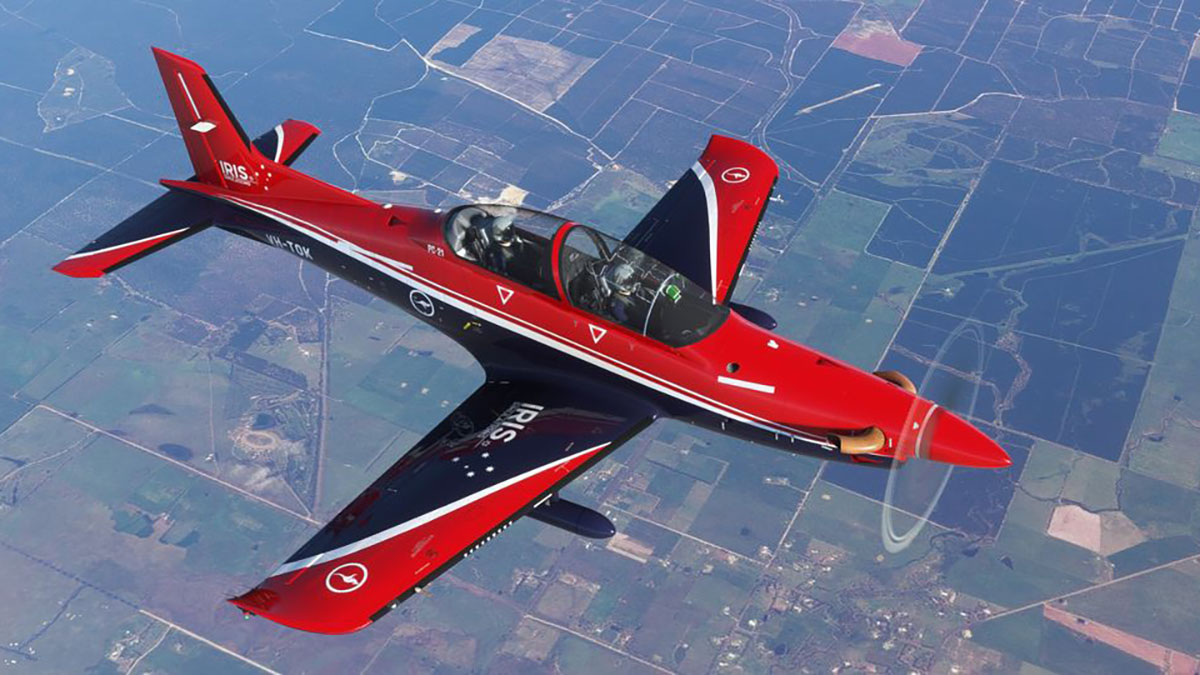 We start with Iris Simulations which showcased the upcoming Pilatus PC-21 trainer, including the first look at the highly-detailed cockpit.

The aircraft is entering beta, so release shouldn’t be far.

Next, we take a look at Blue Bird Simulations‘ Boeing 757, showing off the details of the engines and pylons.

We move on to airports with FS Formosa about to release Lanyu Airport (RCNY) serving Orchid Island in Taiwan.

This add-on is also entering beta.