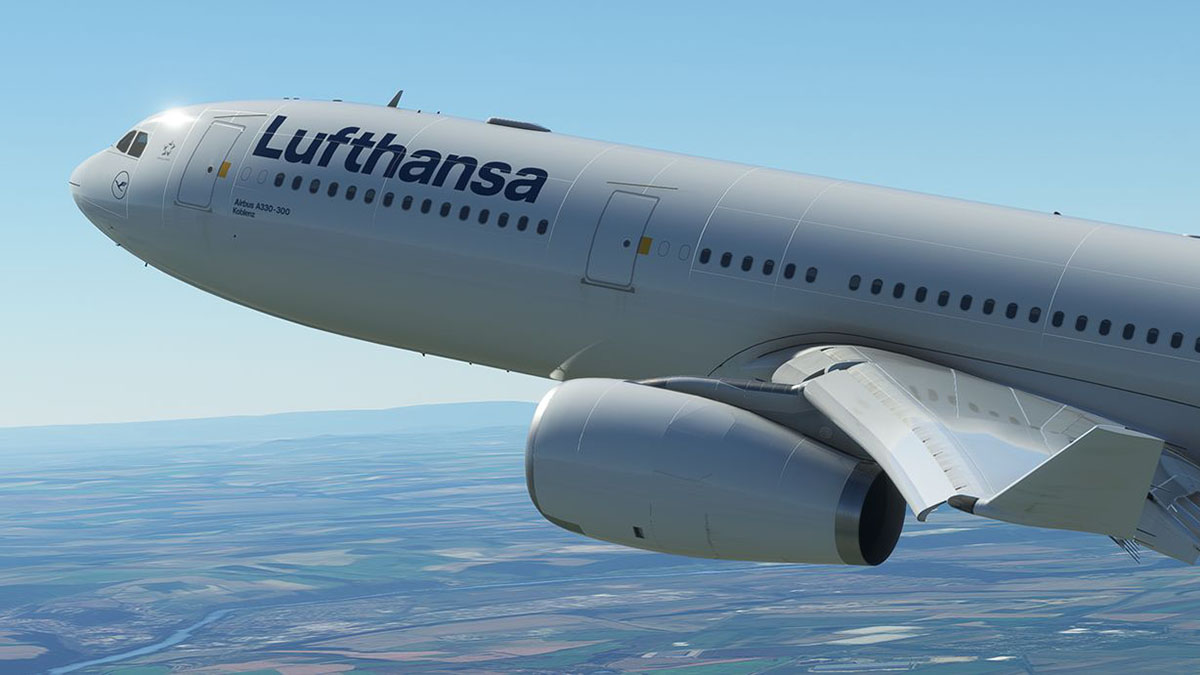 Third-party developers continue to work on add-ons for Microsoft Flight Simulator, and new reveals and a release have been shared today.

We start with Aerosoft, which revealed the livery list of the upcoming Airbus A330 by way of project manager Mathijs Kok.

Next is a developer that has been silent for a long time. After almost a year under the radar, Devinci revealed that work on Kobe Airport (RJBE) in Japan not only has continued but it’s almost completed.

The developer also shared a new gallery of screenshots that looks very promising.

Back to Aerosoft, we get to see new screenshots of Karlsruhe/Baden-Baden Airport (EDSB) in Germany.

You can purchase it on Simmarket for $11.25 plus applicable VAT.