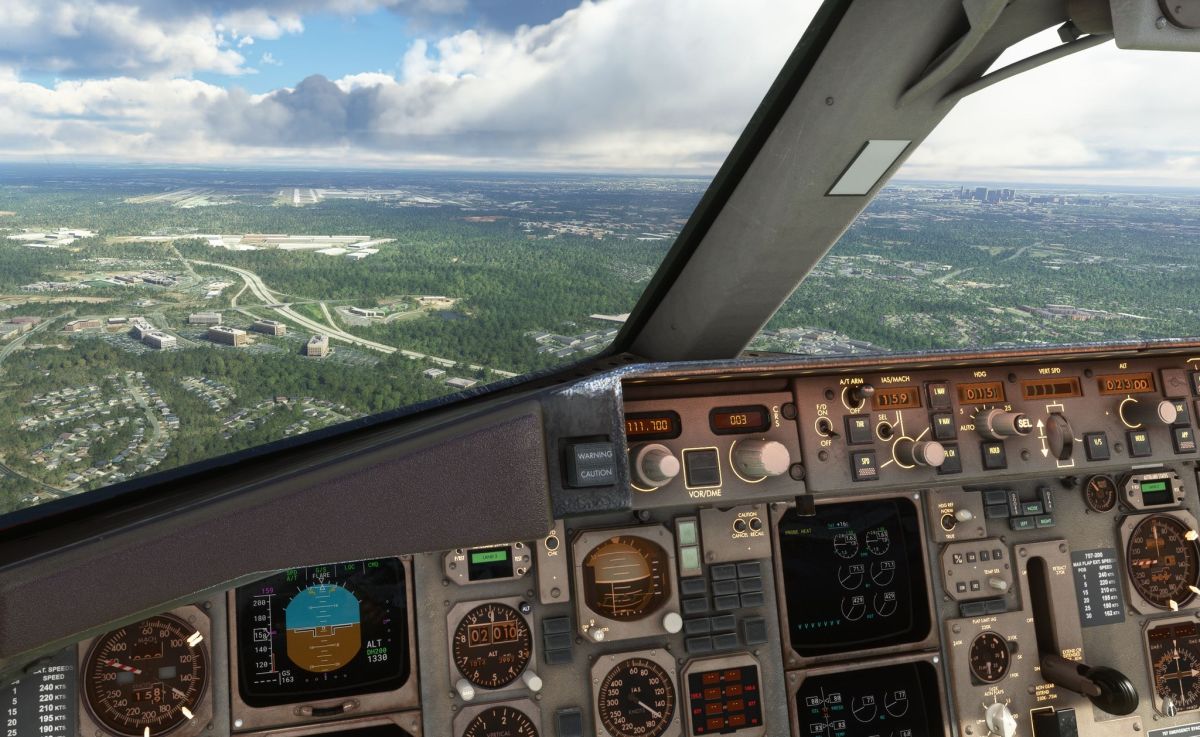 We start with Blue Bird Simulations, which showcased its upcoming Boeing 757.

Specifically, we take a look at the flight deck during an autoland.

Things seem to be progressing nicely even if release is still a ways off.