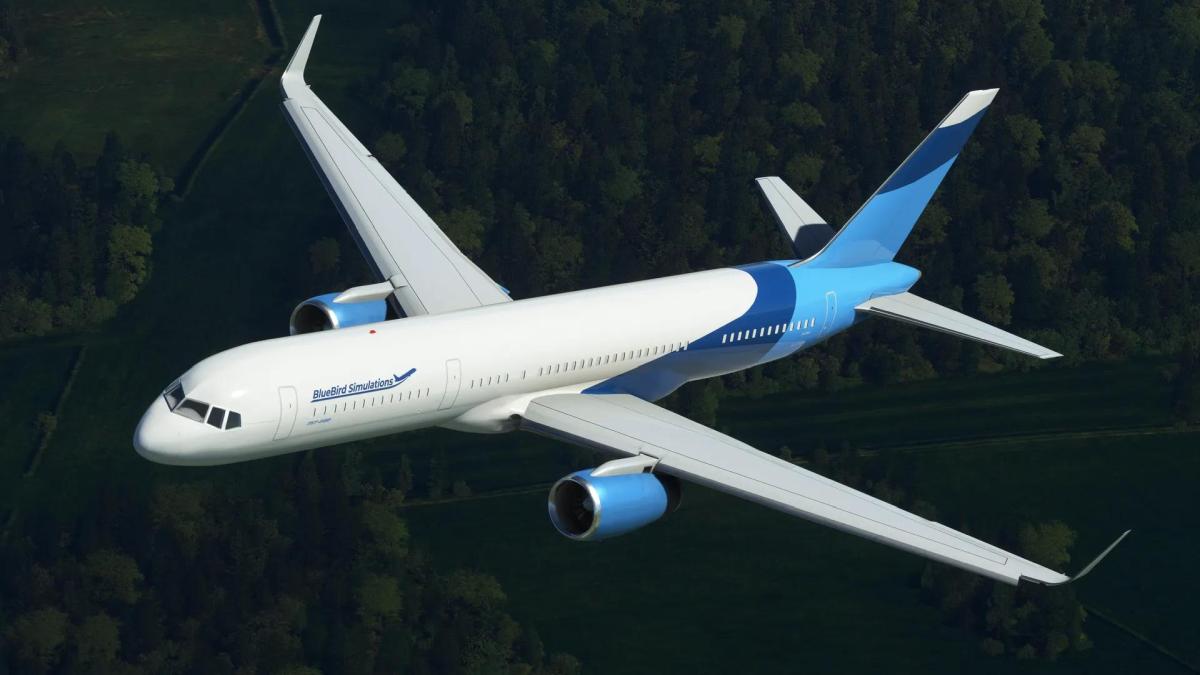 Third-party developers had quite a few reveals to share about upcoming Microsoft Flight Simulator add-ons.

We start with Blue Bird’s Simulations’ upcoming Boeing 757, which got new screenshots and a brief dev update.

“For our latest update, I have recruited some talent to create the PW engines and also our programmer spent a little time working on the LCD displays. Meanwhile I spent time adding details to the slats and finally resumed work on the MLG.”

We get a video from Just Flight showcasing the promising Steam Gauge Overhaul – Analog King Air product by Black Square.

This one, which promises to turn the default King Air in a highly-advanced aircraft, should release “within the next week or two.”

The focus is once again on the JSFD areas of the airport.

Last, but not least, RDPresets announced its next project, Girona-Costa Brava Airport (LEGE) in Spain.

It should release in September, while the developer is also still working on the previously-announced Marseille Provence (LFML), which has beend delayed because some buildigs weren’t ready.

You can check out a few screenshots of both below.