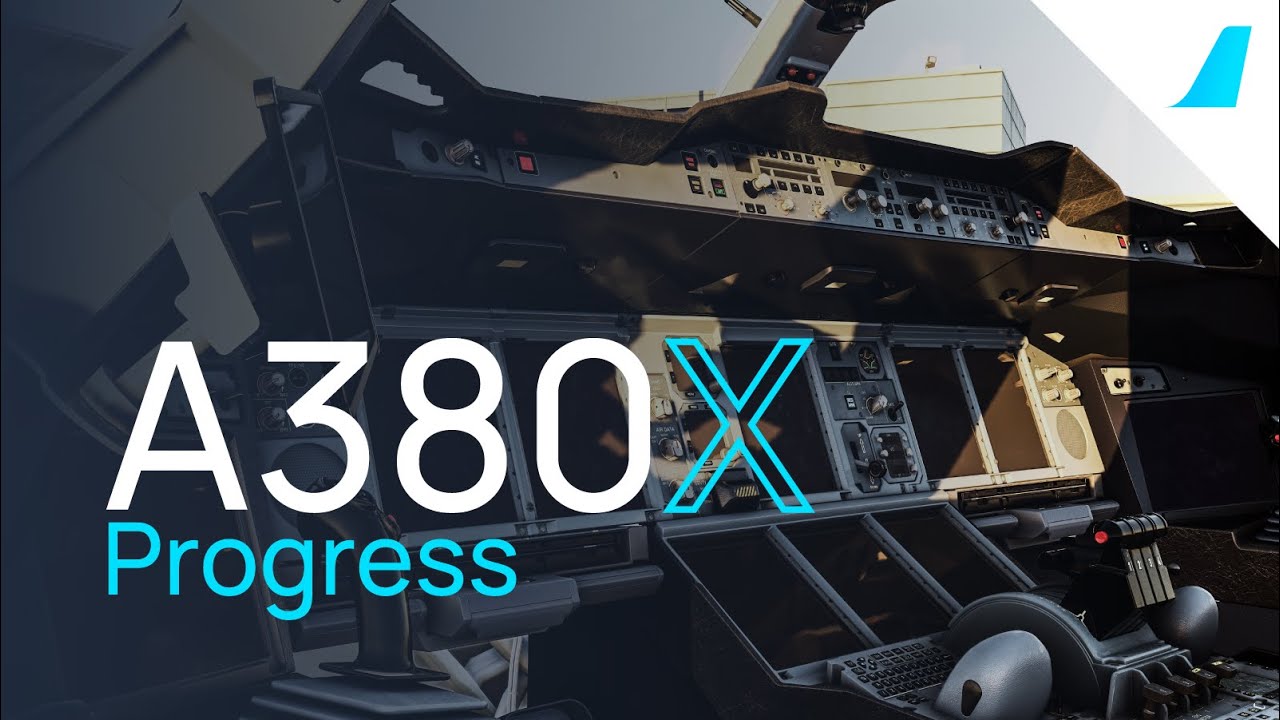 We start with FlyByWire, which provided a new video of the upcoming freeware Airbus A380, showing the majestic flight deck with some of the systems running.

While the aircraft doesn’t have a release date just yet, you can follow its development on the group’s Discord server.

Next, we get two more work-in-progress screenshots of the exterior of the Boeing 757-200 & 300 in the works at Bluebird Simulations.

Moving on from airliners to business jets, Cockspur released new images of its upcoming Cessna Citation Mustang, showing some of its factory liveries.

Iris Simulations provided the first look at the model for the PC version of the Pilatus PC-24, of which we recently saw the simplified Xbox version.

SimNord announced a new upcoming airport in its quest to cover all of Denmark, and it’s Herning Airport (EKHG). It’ll come for both PC and Xbox to the official marketplace.

You can purchase it on SimMarket for $11.30 plus applicable VAT.