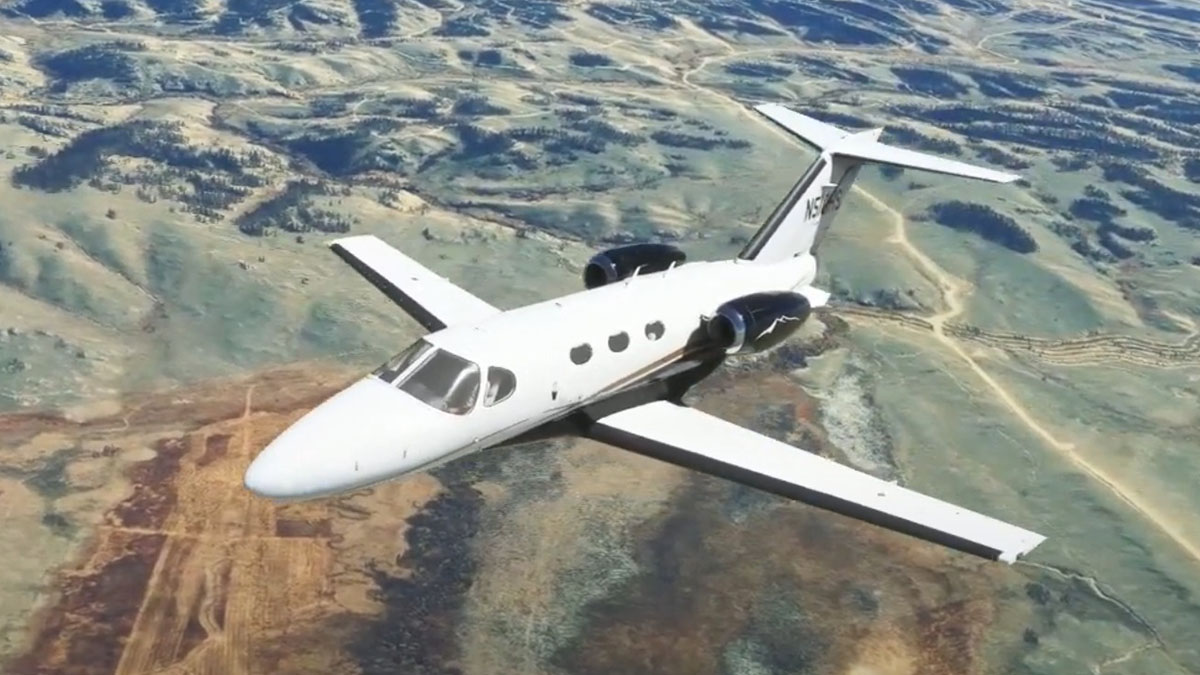 Third-party developers had quite a few interesting news to share today about Microsoft Flight Simulator add-ons.

We start with Cockspur, which released a brand new trailer of its upcoming light jet, the Cessna Citation Mustang.

Next, we hear from Flightbeam Studios, which announced a roadmap of projects which will make fans of flying airliners in the United States quite happy, on top of a secret one.

The developer also mentioned that these are not simple ports of its creations for previous simulators, but “extensive remakes.” The list is also not in order.

The focus for Flightbeam going forward is going to be big airports in the US, regardless of whether other renditions are already available.

Next, we get a release from NZA Simulations, and it’s the Mount Cook Region package, including Mount Cook Airport (NZMC), Glentanner Airport (NZGT), and the surrounding area in New Zealand.

It’s available on SimMarket for $13.43 plus applicable VAT.