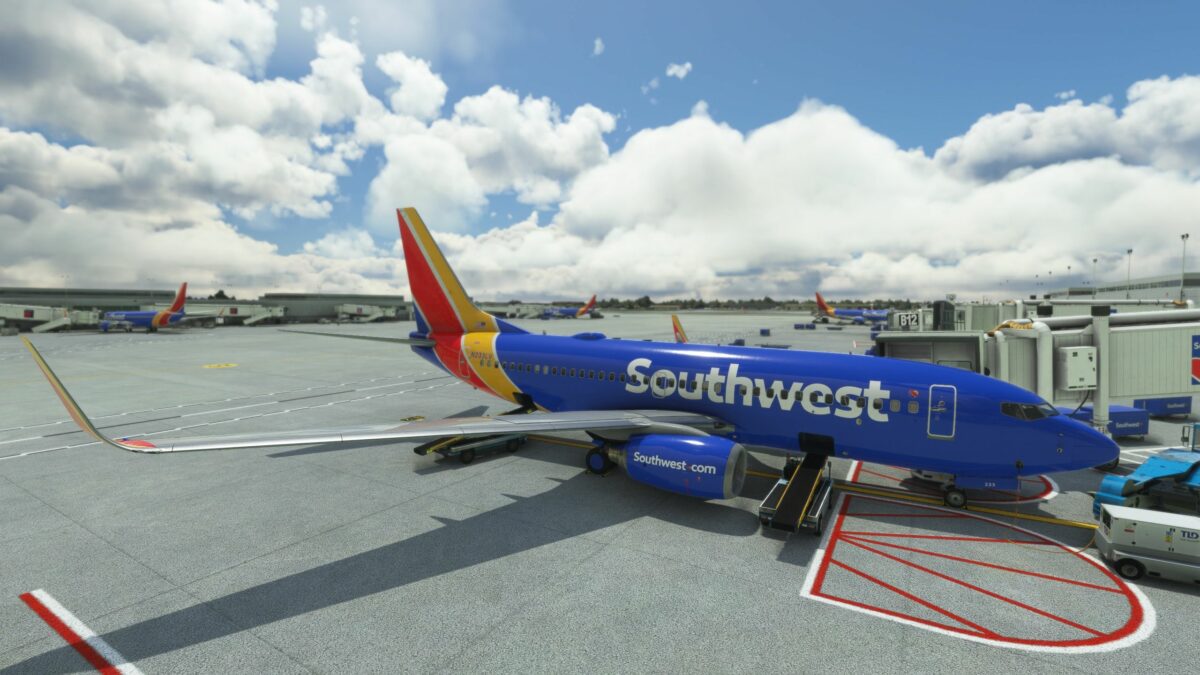 We start with PMDG, which teased the first previews of their upcoming Boeing 777 “Soon™”. You can take that “TM” as you wish.

On the other hand, the developer has mentioned its plan for updating the popular Boeing 737-700 that was released last week.

The aircraft should get the first update late this week with mostly small items, with bigger ones coming in subsequent updates.

For those who are new to PMDG: We have a very aggressive method of collecting, categorizing, researching and tracking issues that get reported to us. You will find that once we get through the initial cloud of release week, we tend to push updates that will contain anywhere from 25-200 ranging from major corrections/changes to tiny, inconsequential obscuria that we noticed along the way. We expect to be pushing updates out for the 737-700 at a weekly pace initially so if you have run into something that is creating problems for you- there is a good chance it will get swept up into an update soon enough.

We have a couple of major research efforts underway that we want to tell you about also:

On top of this, the Douglas DC-6 will get an update tomorrow (May 17) including some small changes.

We also take a new look at the Cessna Citation Mustang by Cockspur, showing the flight deck with the avionics inactive and active.