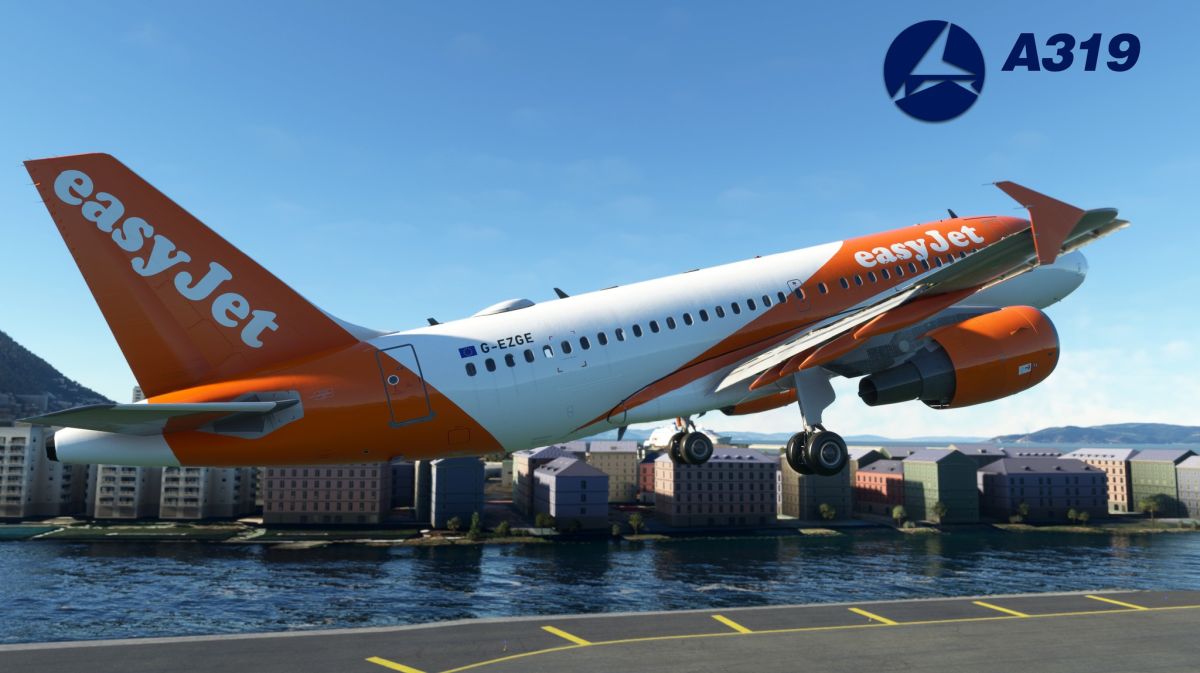 We start with LatinVFR, which released a trailer and a batch of screenshots of the Airbus A319.

Included in the package will be four versions: A319 CFM, A319 IAE, A319 Corporate Jet CFM and IAE. As expected, the systems are based on the default A320neo.

We also get a release with Doha City Skyscrapers Landmarks by IronSim, which does pretty much what it says on the tin and enriches the capital city of Qatar.

You can purchase it on Simmarket for $10.16 plus applicable VAT.