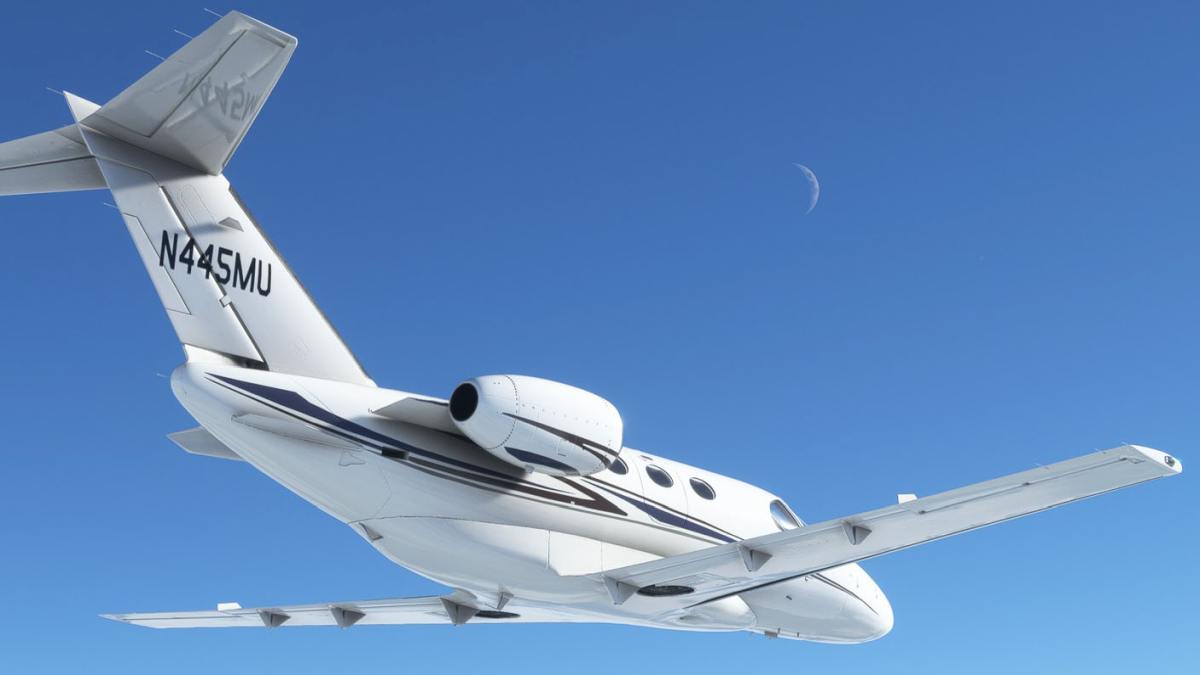 We get to see new screenshots and a video of the Cessna Citation Mustang by Cockspur, showing the exterior of the aircraft and the opening animation of the room including the iconic rope.

AUscene released new screenshots of the marina being created for Hamilton Island Airport (YBHM) in Australia.

We stay in Australia with Impulse Simulations, which released new screenshots of assets that have been created for Canberra International Airport (YSCB) in Australia.