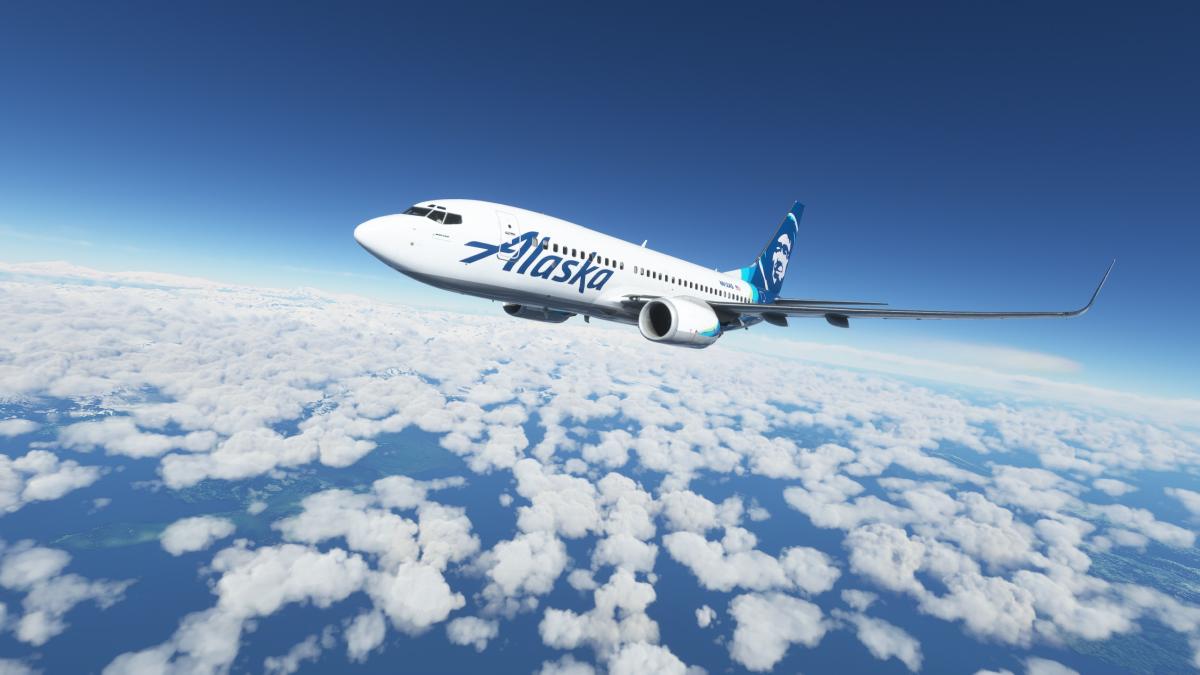 Today Microsoft released the beta version of Microsoft Flight Simulator‘s Sim Update 10, which promises to be one of the biggest in the popular simulator’s history.

The update, which is scheduled to fully release on August 23, brings a ton of relevant features and improvements, starting with the implementation of Nvidia DLSS support.

The patch notes, which you can read in full here (they’re very long) include improvements to DirectX 12 performance and stability, a new cloud layer, fixes related to bush trips, quality of life features for the VFR map, and the switch of the popular G1000 NXi to default option.

Players will also be able to bind the visibility of taxi guidance ribbons and nameplates to a key,while wake effects for boats have been added alongside an experimental low-power mode.

More updates include a terrain and weather radar API for developers and the ability to mod aircraft included in the Deluxe and Premium editions.

Of course, this is a beta, which means that you should opt-in only if you’re willing to help test it, keeping in mind that the experience will likely not be optimal.

You can find full instructions on how to opt-in and install the beta here.