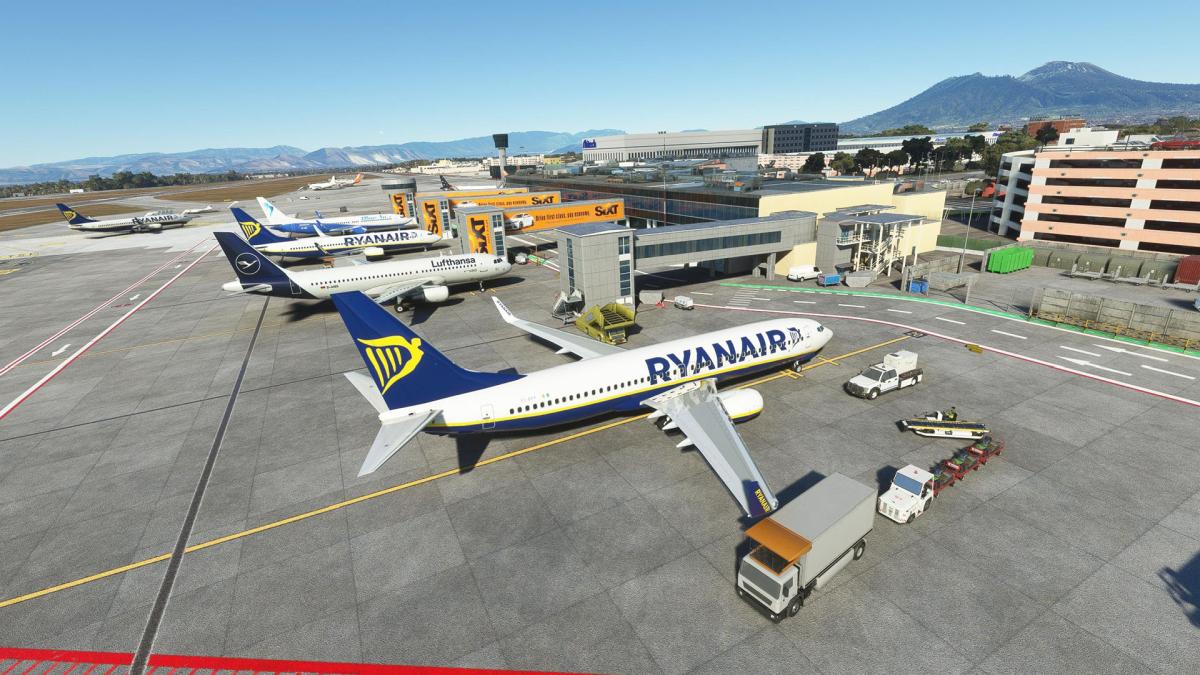 A relevant new airport has been released alongside an extensive video about an upcoming Microsoft Flight Simulator add-on.

You can purchase it at the developer’s own store or Simmarket for $18.10 plus applicable VAT.

An extensive video was released by Just Flight showcasing the upcoming Steam Gauge Overhaul for the default Cessna Caravan by Black Square. It certainly looks very promising with its many feature and highly-improved realism.