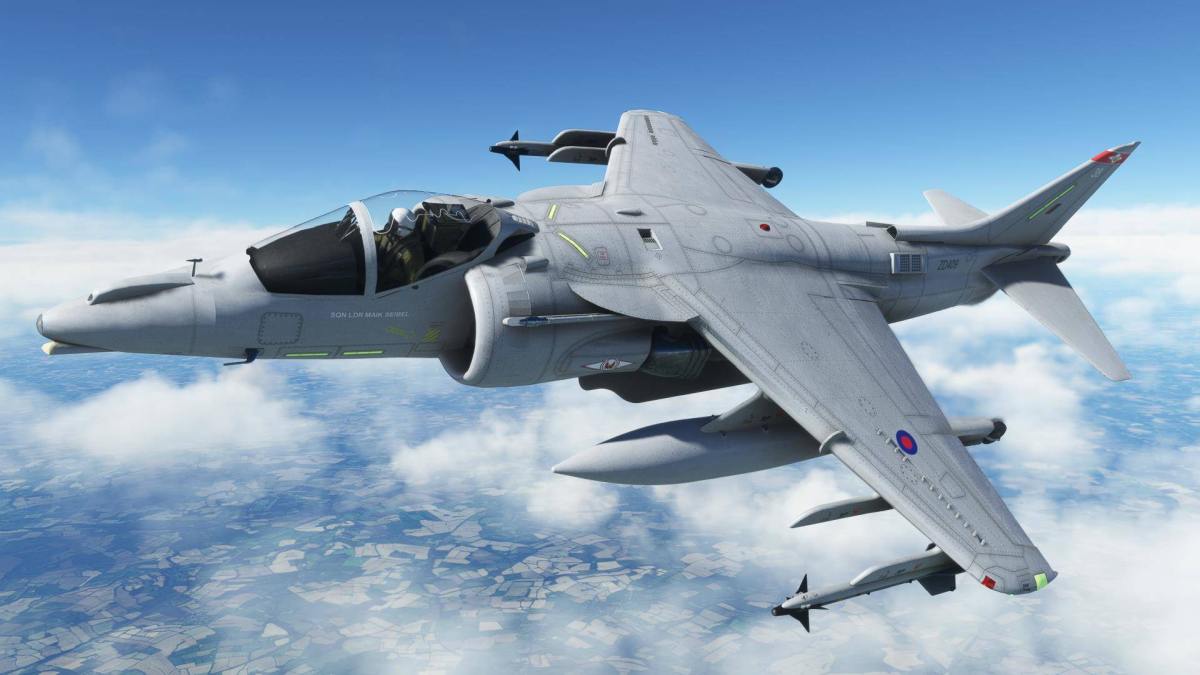 We start with DC Designs, which released a new video of the GR9 Harrier II showing a hovering demonstration and the custom sound pack.

On top of that, Just Flight opened the full product page. While it’s not for sale yet, we get some new details, a livery list, and the pricing, €29.95, alongside a ton of screenshots.

“The Harrier has been coded with Microsoft Flight Simulator native ‘Model Behaviors’ animations and built to MSFS SDK specifications to minimise issues.

The DC Designs Harrier includes a brand-new, custom-coded vertical take-off and landing system built specifically for MSFS without the need for WASM gauges. VTOL in the Harrier respects both realistic aircraft aerodynamics and enviromental factors such as ambient wind, requiring good stick and throttle skills to control.

Another release comes from Hype Performance Group, and it’s the Hot Air Balloon.

It can be purchased on the developer’s own website for $15.

And we’re not yet done with releases just yet.

Interestingly, it’s available in two versions, Light and Advanced for €10.20 and €18.40 respectively.

This is what you get with the Advanced version:

And here’s the feature list for the Light version.

Last, but not least, SamScene3D announced its new project that will release in November, it’s “Gibraltar Scenic Life,” designed to integrate and improve the  LXGB airport included in the simulator and its surroundings, the city, and more.