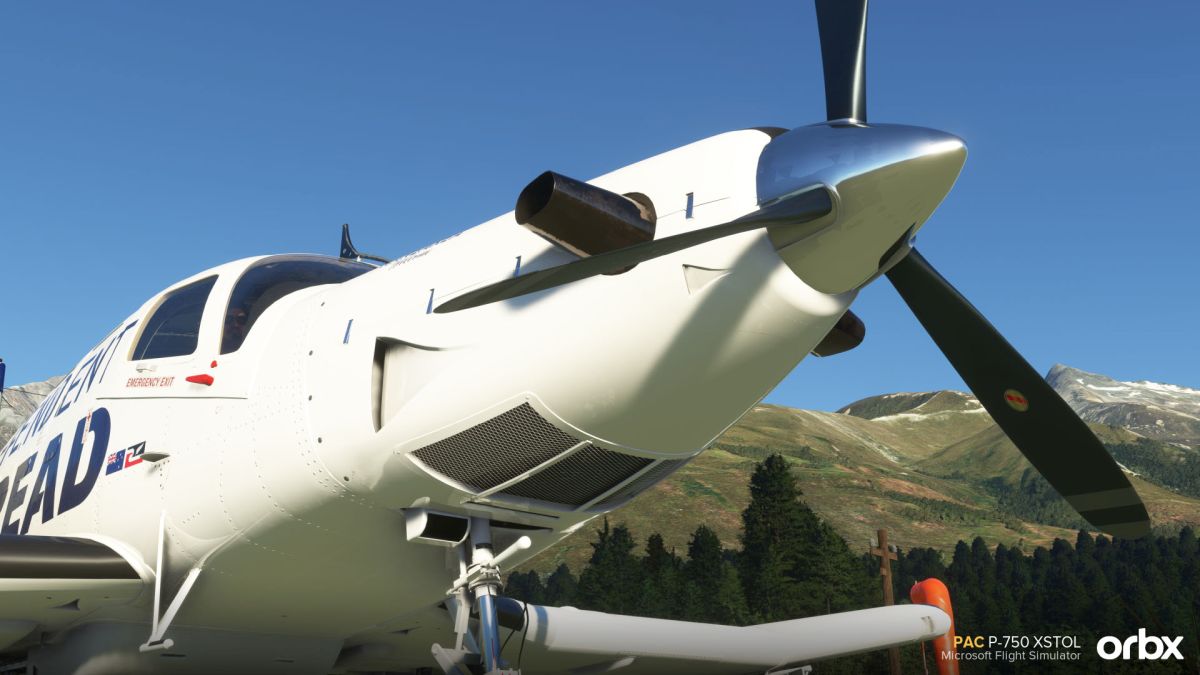 Today third-party developers announced an upcoming add-on and released more videos of a couple of highly-anticipated ones for Microsoft Flight Simulator.

First of all, Orbx revealed the Pacific Aerospace 750 XSTOL.

XSTOL stands for Extremely Short Take-Off and Landing, and this aircraft is capable to take off and land in less than 800 ft (244m) “even in hot and high conditions and on semi-prepared airstrips in all types of terrain.”

It’ll have accurate fuel and electronics systems derived from real-world documentation, and “most” circuit breakers are actually simulated.

The aircraft will release “in the coming days” on Orbx Direct for $24.95 plus applicable VAT. It’ll also come to the official marketplace at a later date both for PC and Xbox.

Next, Aerosoft released a video showcasing the EFB (Electronic Flight Bag) tablet of the upcoming Airbus A330, including a spiffy map-based pushback feature.

Last, but not least, Hype Performance Group released the official trailer of the Hot Air Balloon that will launch on Friday.