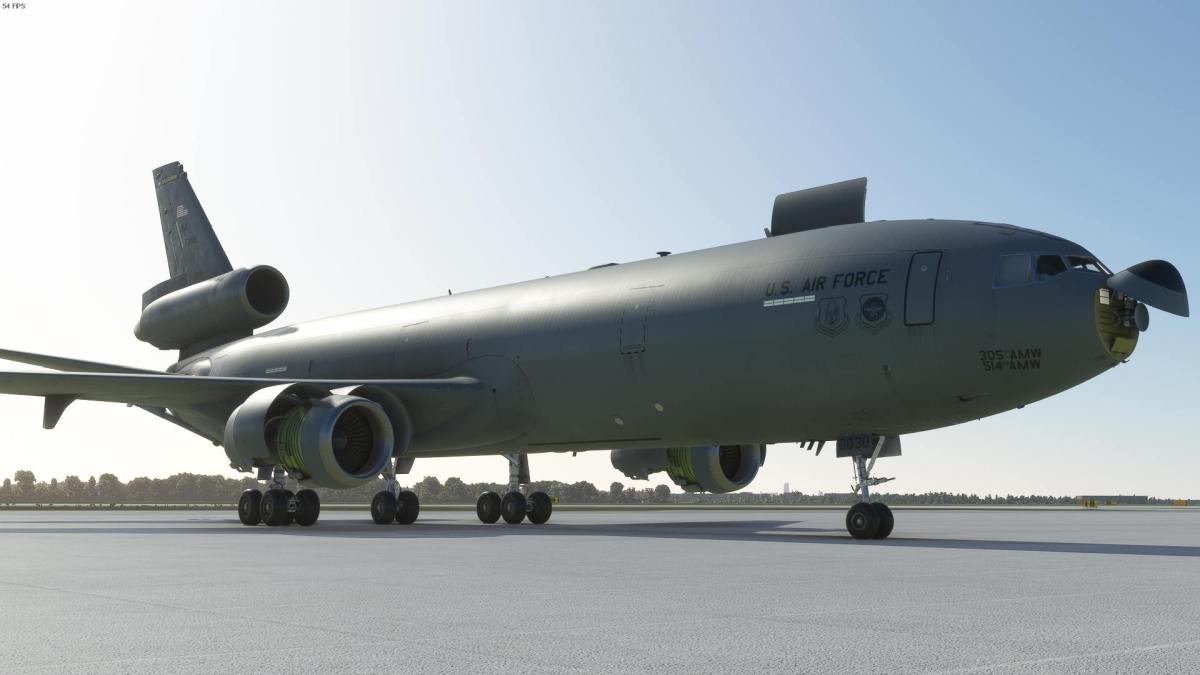 Aero Dynamics provided new screenshots of its McDonnell Douglas KC-10 Extender, which will also come with the civilian DC-10-30 in both passenger and freight versions.

According to the developer, the airport is almost finished.