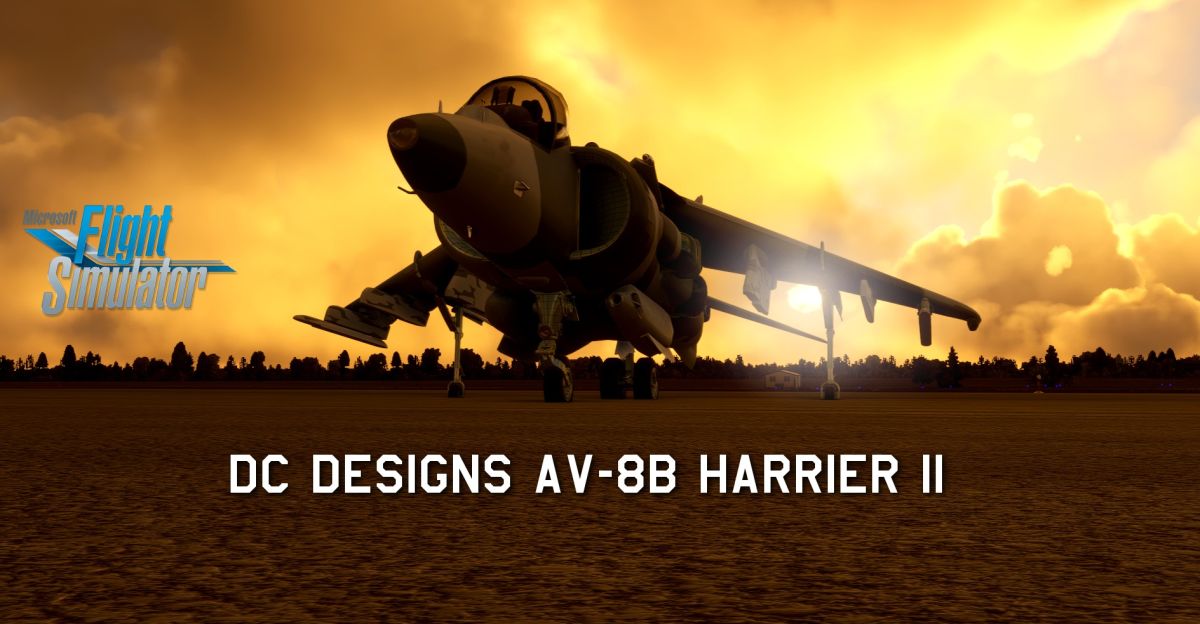 Today third-party developers had a couple of interesting reveals and a release to share for Microsoft Flight Simulator add-ons.

We start with DC-Designs, which provided a tease of its upcoming AV-8B Harrier II. No details were provided, but we’re likely to start seeing more soon.

Next, we get an announcement from Verticalsim, which is going to release Boise Airport (KBOI). Below you can see a screenshot and read a list of features.

Of course, this is a completely different add-on from the one recently released by Orbx.

It’s currently available for purchase on Simmarket for $15.98 plus applicable VAT and you can check out a trailer below.