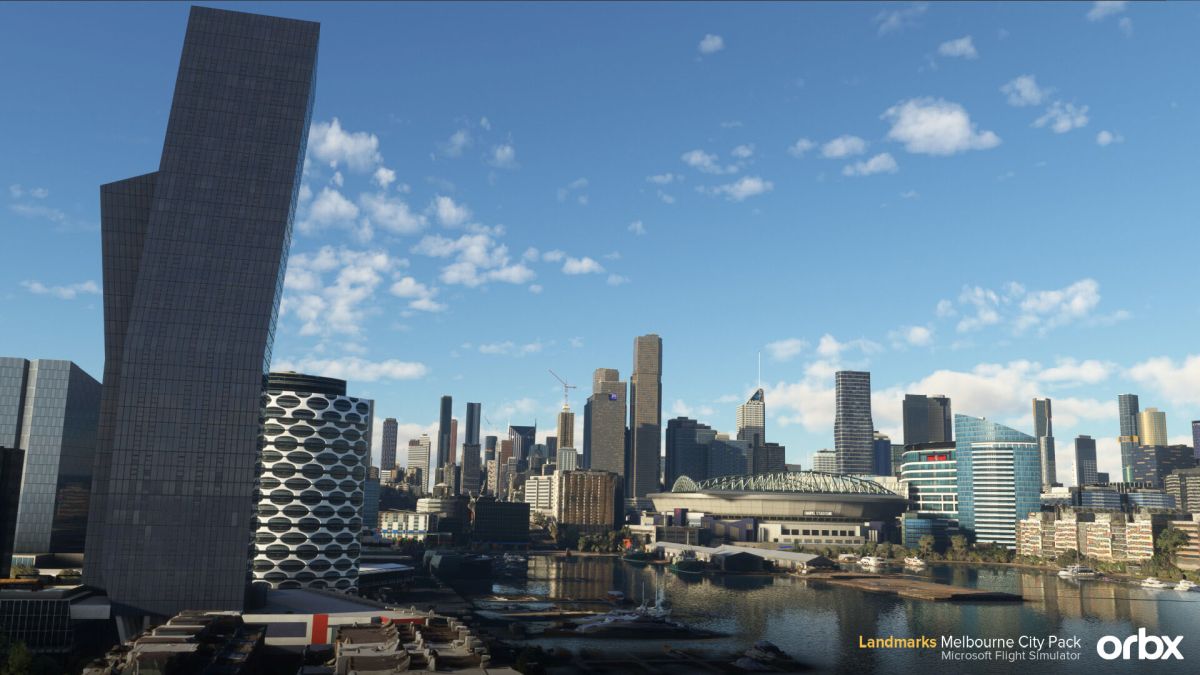 Third-party developers had a few Microsoft Flight Simulator releases and a juicy reveal in store for us today.

We start with Orbx, which officially announced its previously-teased Melbourne city pack, continuing its quest to enrich its home country Australia.

Here’s what we’ll be getting:

We stay with Orbx with the release of Boise Airport (KBOI) in Idaho, United States.

It’s currently available on Orbx Central for $12.04 including a 20% launch discount that will last another day.

Next is an update re-release from Barelli MSFS Addon, and it’s version 2 of its Ancona International Airport (LIPY), also known as Marche Airport in Italy.

It’s available on SimMarket for $13.41 plus applicable VAT and if you got the old version you get a free upgrade.

Last, but not least, we go to South Africa with Pearl Simulations, which released Kruger Mpumalanga International Airport (FAKN).

It’s currently available on SimMarket for $20.38 plus applicable VAT.