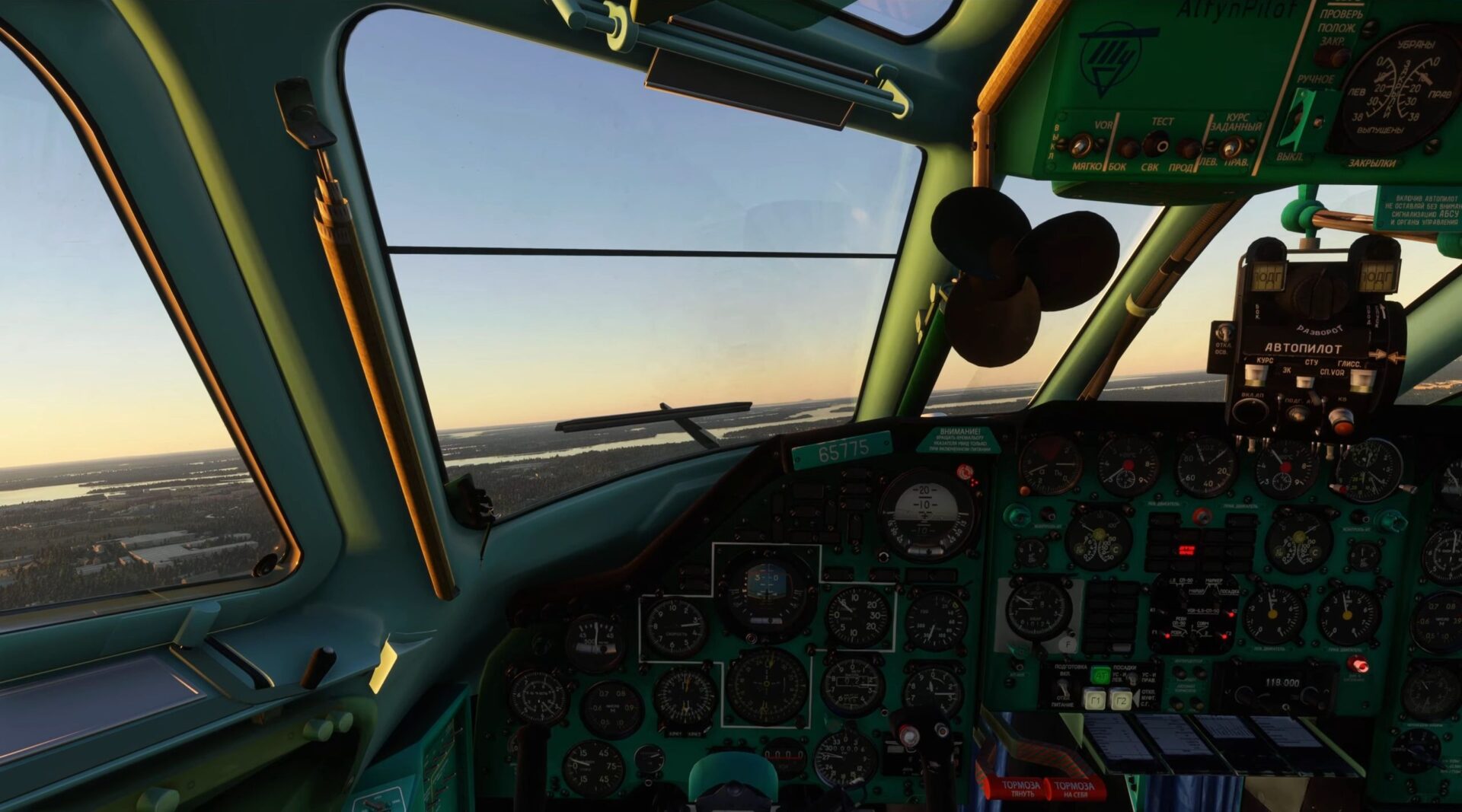 Third-party developers had multiple releases and reveals to share today for Microsoft Flight Simulator add-ons, including aircraft and airports.

We start with a new video from Kai31 showcasing the ever-impressive Tupolev Tu-134. This time around we get to see a failure of the left engine on take-off and subsequent safe landing.

Next, new screenshots were provided of the upcoming Cessna 310 by Milviz. These include the panel and some of the features of the Electronic Flight Bag, like the state of components and the ability to service them.

We also learn that every switch, dial, circuit breaker, and light in the cockpit works. If failures are enabled, everything can fail, and enabling engine realism will have it simulated down to the cylinder level.

The EFB has a passenger comfort index, which means that the heating and ventilation systems actually have a purpose.

Next, we get plenty of screenshots of Cardiff Airport (EGFF) in the UK by UK2000 Scenery.

It’ll be released soon, but not before Christmas.

Moving on to releases, Axonos released Palm Springs (KPSP) in the US.

It can be purchased on the developer’s own Gumroad store or on Orbx Direct for $18.88

It can be purchased on the OneSim Store for $9.49.