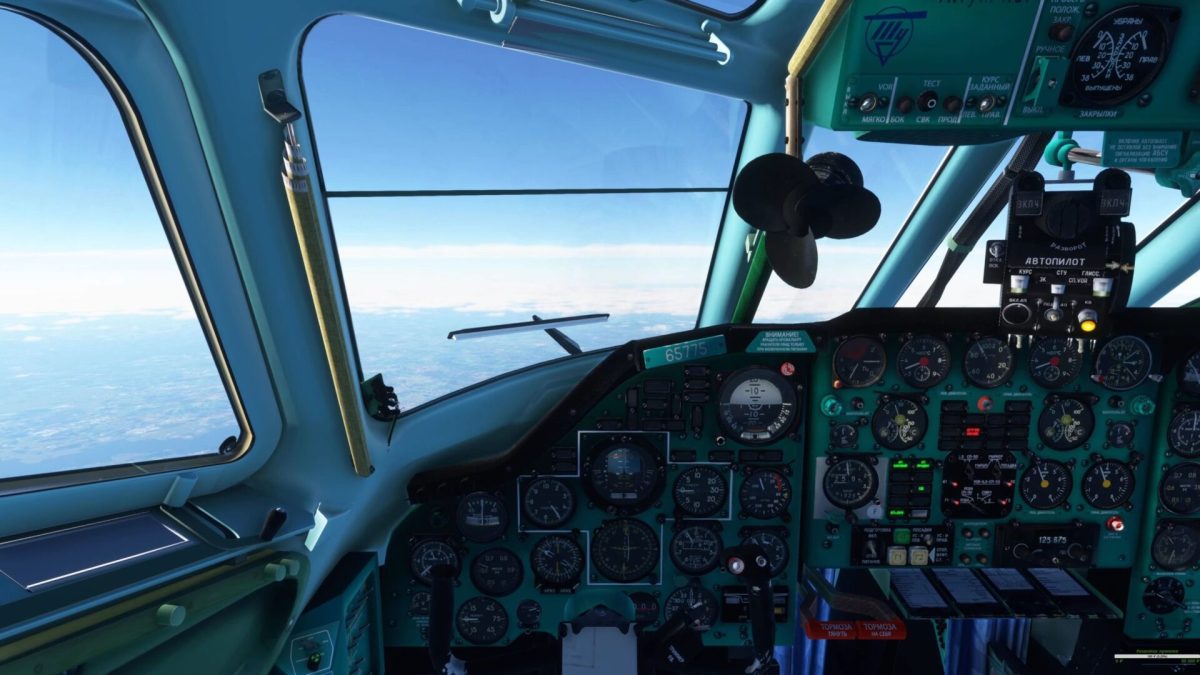 Today third-party developers had new assets to share about an upcoming aircraft and scenery for Microsoft Flight Simulator.

First of all, we get a new and extensive video from Kai31 showcasing another look at the impressive Tupolev Tu-134.

You can watch it below, while we wait to hear when it’ll be released.

Next is a trailer of the previously-announced Rothera Air Facility (EGAR) in Antarctica by Aerosoft. It has now been renamed Antarctica Vol. 1: British Rothera and Beyond.

We stay down under (but a bit less down under, I guess) with an in-depth look at Essendon Fields Airport (YMEN) near Melbourne in Australia.

The airport will be released this weekend, but you can check it out below, for now.