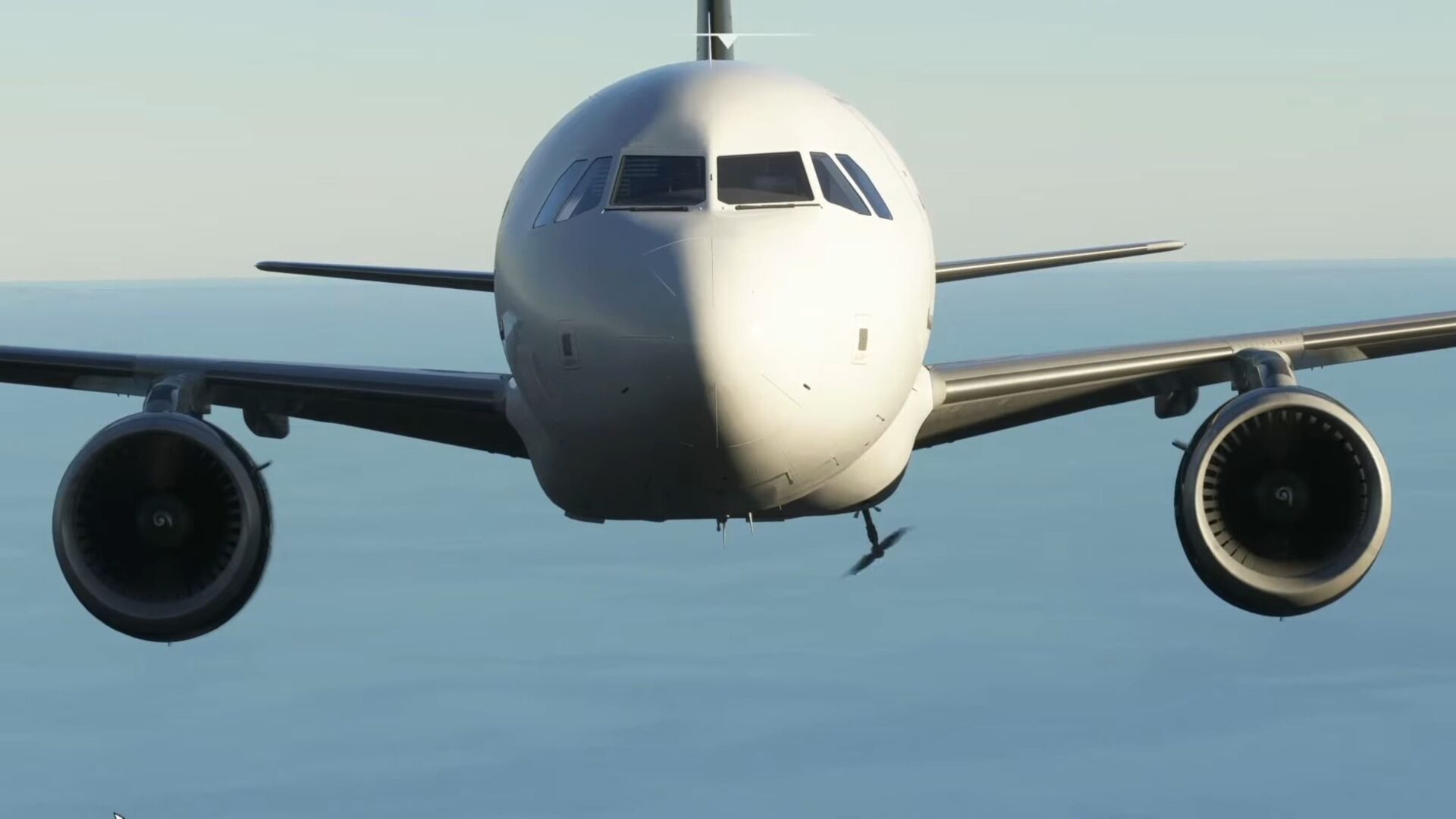 We start with a bunch of releases, starting with the F-16 Fighting Falcon by SC Designs. It’s now available on Just Flight’s store for €29.95.

The second release is Pyongyang in North Korea by SamScene3D, including its ZKPY international airport. It’s available on the developer’s own store for $11.50.

You can purchase it at the developer’s own store for $14.50.

You can find it at the developer’s own store for $9.99, or alternatively on SimMaket.

This is a complicated topic that some folks will understand, and others will not.

We have been planning for some time to release the long awaited PMDG 737 for MSFS prior to year end. We have made the difficult decision to remove the 737 release timeline from discussion temporarily.

Tl;Dr: There are some changes and fixes needed on the MSFS platform that without, we cannot release the 737. We do not currently know when to expect those changes/fixes so we aren’t comfortable putting a mark on the calendar until we have that information in our hands.

That is an oddly shaped turn of phrase- and I want to explain a bit further what we are trying to convey: We are not just announcing a delay, or that we are moving the release timeline 30 days or 60 days or 120 days or 365. We are not saying the 737 won’t release in January, February, or any other month in 2022. What we are saying is that we are putting a temporary hold on giving you any expectation as to when the release might happen because the release is going to be dependent upon some changes that we have requested from Asobo and we do not currently have any clarity as to when we might expect those changes to be made, if at all.

If the changes will not be made, then we will be faced with removing some core functionality that we feel is important to the full enjoyment of the 737, no matter what platform you sim on. For that reason, we are hoping that our requests will be acted upon and we want to give the requests time to be digested, researched and understood by Asobo. Even if the changes we request are acted upon today- we will need to wait for them to wend their way through the testing and release process for MSFS, and such action and a timeline is unclear and thus we want to clarify that information before we simply move the 737 to a new date and hope things work out for the best.

Additionally, we have hit a few key areas of the 737 that we did not anticipate would give us this much trouble because the code for the 737 is very mature, well vetted and thoroughly tested. Unfortunately, the lack of adequate debugging tools, combined with a series of problems that were introduced to the developer tools with the release of SU7 caused extensive build-times and CTDs when working in the developer environment and this brought all 737 development to a stop for a few weeks unexpectedly.

Asobo has provided us with access to some changes based upon the problems we were reporting and these changes have helped to eliminate some of the issues that appeared with SU7 and we are slowly ramping back up to our previously glacial speed. I must be honest though and say that we are very concerned about continued disruptions to forward progress because of problems introduced by updates in this manner. The worst that might happen is that all development stops while we wait for the next update cycle to roll around so that we can get a fix for a breaking change- and that truly is a worst-case-scenario that I didn’t worry about until this last update cycle.

Once we have a bit more clarity on the things we have requested- we will be able to give you updated guidance on when we think the release will happen. I shall keep you posted as this unfolds.

In spite of the release timeline woes, the 737 development continues slowly along it’s agenda. There are still some risk technology areas that we are feeling our way through and a few key components that are finally being connected and tested, such as panel back-lighting, flood and wash lighting, etc. Work on the EFB has begun in earnest and we are in the process of finally evaluating functionality areas that might need adaptation to live within the highly restrictive confines of the MSFS environment. The airport map display in the EFB, for example- is driven by technology that MSFS has specifically locked us out of, so we are evaluating how we might retain that functionality while living within the restrictions.

These sorts of things are part treasure hunt, part innovation, part sheer willpower exercise- but we will get through them.

At risk of sounding all doom and gloom- there are some fantastic areas of progress! The flight model is being dialed in, as are cockpit and model animations. We are adapting our aero and engine models to the new environment (literally!) and in-house testing of the airplane is taking place throughout the day and night.

Visually it is coming along magnificently, with Vin deep into the detail work and cleanup now- bringing an entirely new look to the cockpit using lighting and detail that heretofore we have only dreamed about.

In this image, you can see that the reflection of the MCP LEDs on the panel diffuse lighting cover, for example, and the ambient reflected lighting from other surfaces in the cockpit makes for very interesting and convincing lighting play on the top left corner of the MCP. You are in for a real treat when we do finally deliver this magnificent simulation to you- and we cannot wait for that day to arrive.

Further color was added during a Q&A on Twitch hosted by TheFlyingFabio, during which Randazzo also kept teasing the possibility of making a Boeing 757 down the line. We also get more images of the cockpit of the 737 and a confirmation that PMDG is planning to release the 737, 747, and 777 on Xbox in the future.

Another substantial development update came from Fenix Simulations about the upcoming Airbus A320.

We learn that sound development is in progress and work on the flight model is “progressing along quite nicely.” The Electronic Flight Bag is also making rapid progress.

We get a substantial video overview of the electrical system on top of a lineup with autopilot in windy conditions to demonstrate the progress on the flight model. Another video showcases the “bounce” that the real Airbus A320 does when you deploy flaps from 1 to 2 in flight. The fourth video and a few images showcase work made on the EFB.

You can read the whole in-depth update on the developer’s website.

If all this isn’t enough, we also get new announcements:

“We first modeled this incredible aeroplane back in 2001, for FS2002. It quickly became our number one seller and remained that way through to the last re-incarnation for P3D.

Now, we have completely re-mastered the models with new detail such as metal-“puffing”, new Wright Cyclone engine and literally hundreds of new details and inclusions. The cockpit is highly detailed and functions like the real aircraft including the complex landing gear lock system.

Included in the package is the special F3F-2-based “GULFHAWK” racer and display aircraft built for Al WIlliams and now on display in the National Air &Space Museum in America.

The F3F-2 will come with 6 authentic US Navy and Marines liveries depicting famous fighter squadrons. The F3F-2 was in front-line service right up to Pearl Harbour and continued as a trainer through the war years. Being a carrier-borne aircraft, it carries a hook for landing on carriers when they arrive in the new sim.

The package will also include a digitally -mastered WWise soundtrack for that BIG Wright Cyclone music.”

Last, but not least, UK2000 Scenery revealed Cardiff Airport (EGFF) in the UK. Below you can see a single screenshot.