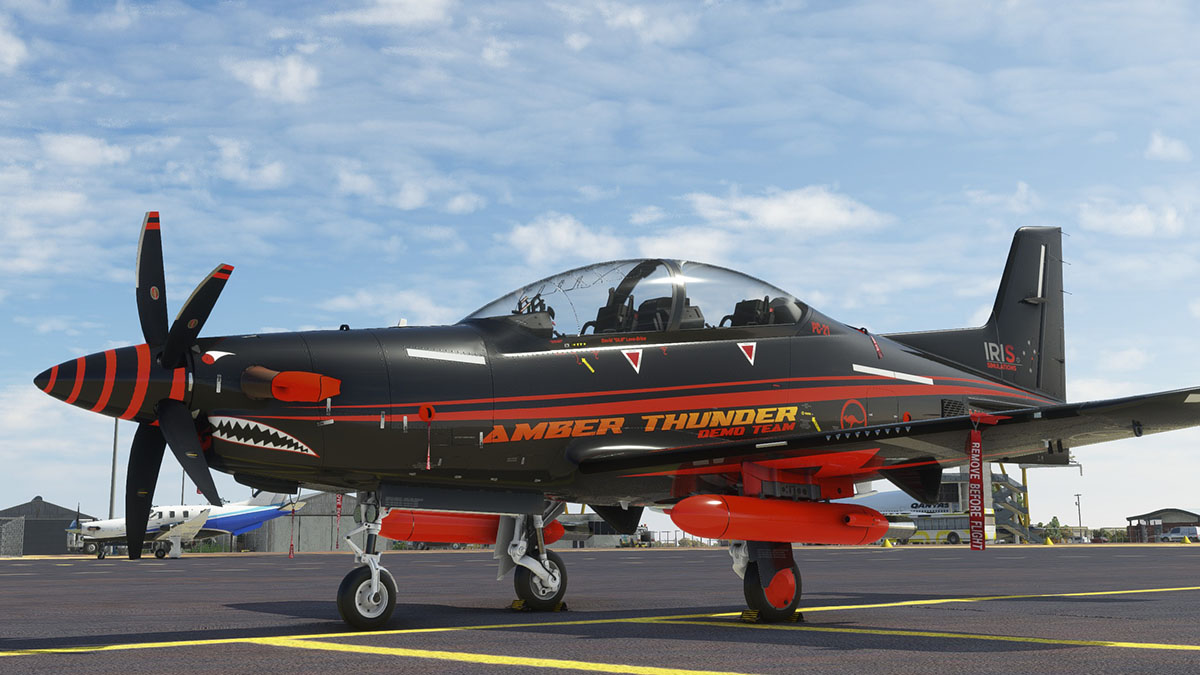 Today third-party developers shared news and a release of Microsoft Flight Simulator add-ons, including both aircraft and airports.

We learn that Iris Simulations has sent its PC-21 to Pilatus for final review, once the manufacturer give the green light, a release date will be announced, depending on whether changes are required.

Next, Orbx provided new screenshots of Unalaska Airport (PADU) in the Alaskan Aleutian Islands, which was announced yesterday.

Development is said to be “In the final stage.”

It can be purchased on the developer’s own store for €19.80. 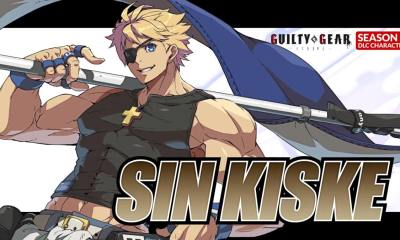