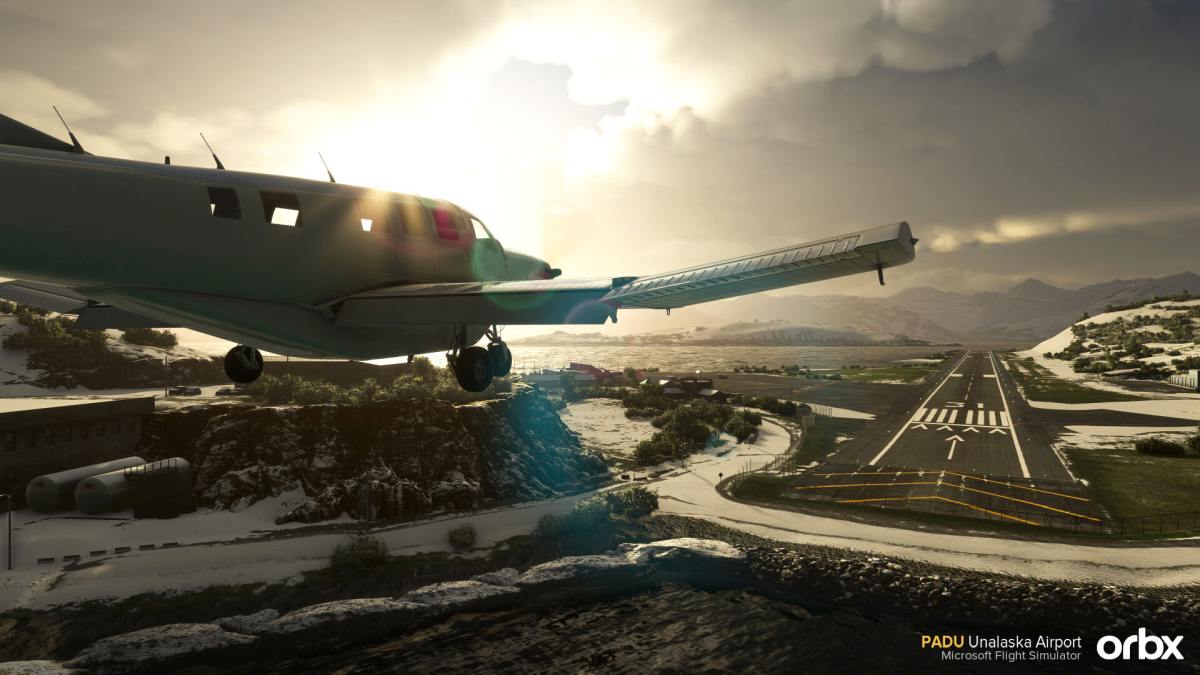 We start with Orbx, which announced Unalaska Airport (PADU) on the Alaskan Aleutian Islands.

The airport is developed by Matteo Venanziani and it’s an extremely scenic destination.

It can be purchased on Simmarket for $6.80 plus applicable VAT.