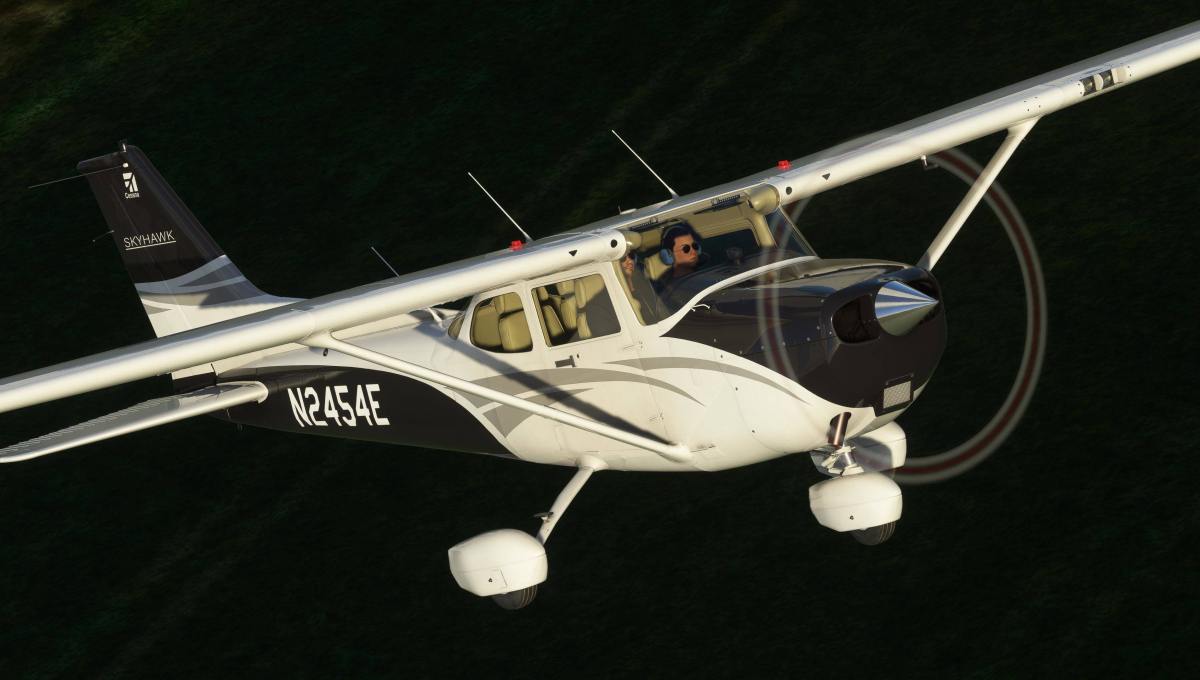 We start with the 172sp Classic Enhancement by WB Sims, which will release “later this week” under Just Flight’s umbrella.

This is an add-on to the default Cessna 172 Skyhawk (including standard, float plane, and ski plane versions) that enhances the default cockpit instrumentation to considerably boost realism.

Devinci Aerospace teased an unnamed new project with a single image, but you cannot escape my knowledge of Japanese airports (I’m basically an aviation weeb, what can I say?). It’s actually Kitakyushu Airport, (RJFR), which the developer confirmed.

As one of Japan’s major off-shore airport and the home base of Starflyer, this will certainly be an interesting addition to the sim, especially considering the quality of Devinci’s previous release, Kobe.

We stay in Asia with Pacific Island Simulations, which showcased the custom jetways of its Incheon International Airport (RKSI), which serves the capital of South Korea, Seoul.

According to the developer, this major hub will be released in September.

Another Asian airport has been released by SiamFlight, and it’s the massive Suvarnabhumi Airport (VTBS) serving the capital of Thailand, Bangkok.

You can purchase it on SimMarket for $20.10 plus applicable VAT.

It can be purchased on Simmarket for $12.06 plus applicable VAT.