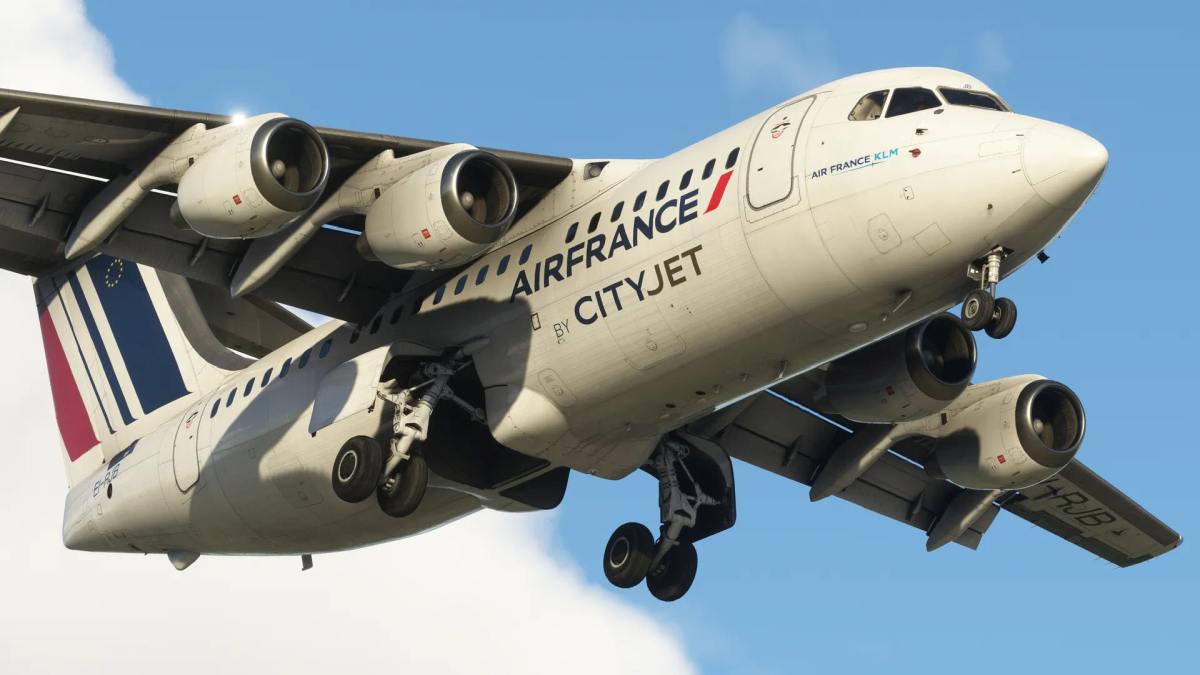 Third-party developers continue to work tirelessly on Microsoft Flight Simulator add-ons, and today a few airports that have been in the works for a long time have been released.

We start with a bunch of screenshots from Just Flight of the recently-announced Avro RJ, showing the modernized flight deck (compared to the original BAE 146) and a few liveries.

Moving on to releases, Devinci launched an excellent rendition of Kobe Airport (RJBE) in Japan.

You can purchase it on SimMarket for $13.09 plus applicable VAT.

It can be purchased from Simmarket for $14.39 plus applicable VAT.