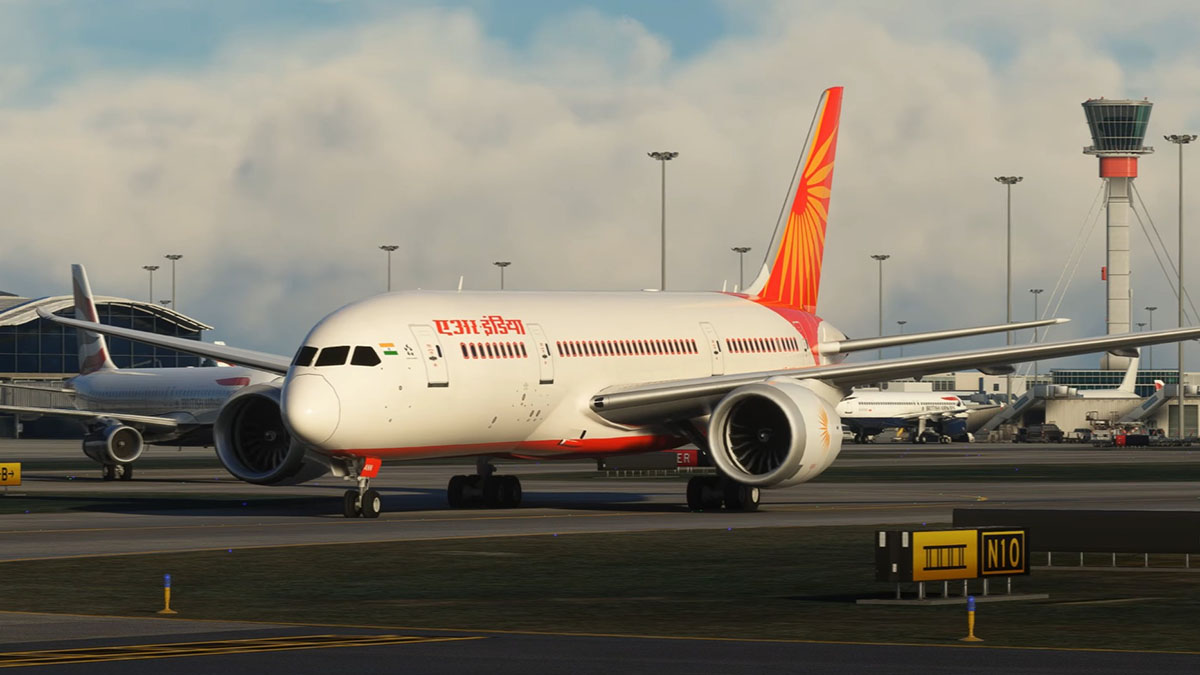 We take a look at a brand new trailer of the upcoming FS Traffic AI add-on by Just Flight.

According to the developer, there is “still some way to go yet in terms of the development,” but you can see that it already looks quite promising.

Next, we take a look at Pacific Island Simulations‘ Incheon International Airport (RKSI), which serves the capital of South Korea, Seoul.

While it’s a single screenshot, it’s the first time we get to see an overall view of the airport which appears close to completion.

Last, but not least, Pyreegue published new screenshots of its upcoming Belfast International Airport (EGAA) in Northern Ireland. According to the developer, it’s “almost” ready for release.