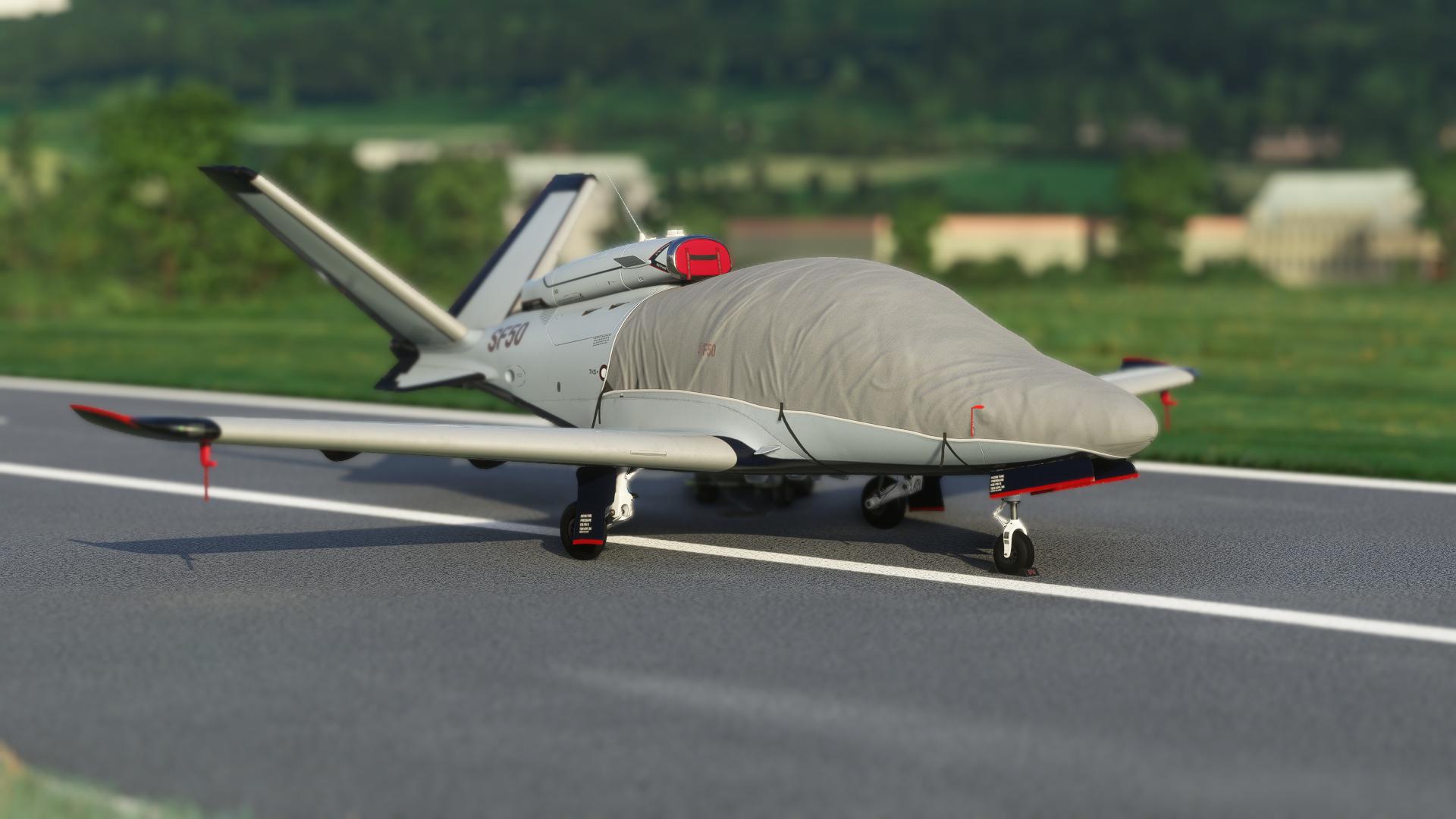 We start with FlightFX, which posted on its Discord new images of its Cirrus Vision Jet SF50. This time around we see what the aircraft look like when starting from a cold and dark state.

All the covers and caps will be rendered, and we can even see the dynamic registration number on the protective cover.

Next is super-popular freeware developer FlyByWire, which posted on its discord with something rather juicy.

The first two screenshots below are from the group’s upcoming Airbus A380, showing the extreme level of detail of the flight deck texturing.

The team has been hard at work “adding animations, testing systems, and developing avionics behind the scenes” and apparently more images are coming soon.

The third and fourth screenshots come from the A32NX Airbus A320neo mod that is certainly making progress. The third shows the fully custom terrain radar which is nearing completion, while the fourth features the passenger and cargo loading page on the EFB.

Hype Performance Group also released an update for its Airbus H145 helicopter and its Action Pack, alongside a rather spectacular trailer of the firefighting version.

The Offshore and Cargo variants are being worked on and will be made available in early access soon alongside more activities.

Below you can check out the trailer and the changelog for both packages. This Build 300 (0.95) is considered the first stable version for both.

We move on to airports with Drzewiecki Design, whch provided new work-in-progress screenshots of the upcoming Newark Liberty International Airport (KEWR) in the United States. The airport is still slated for late Q4 2022, so there’s some time left before release.

Last, but definitely not least, we get to see more beautiful screenshots of the upcoming Belfast International Airport (EGAA) in Northern Ireland from Pyreegue.