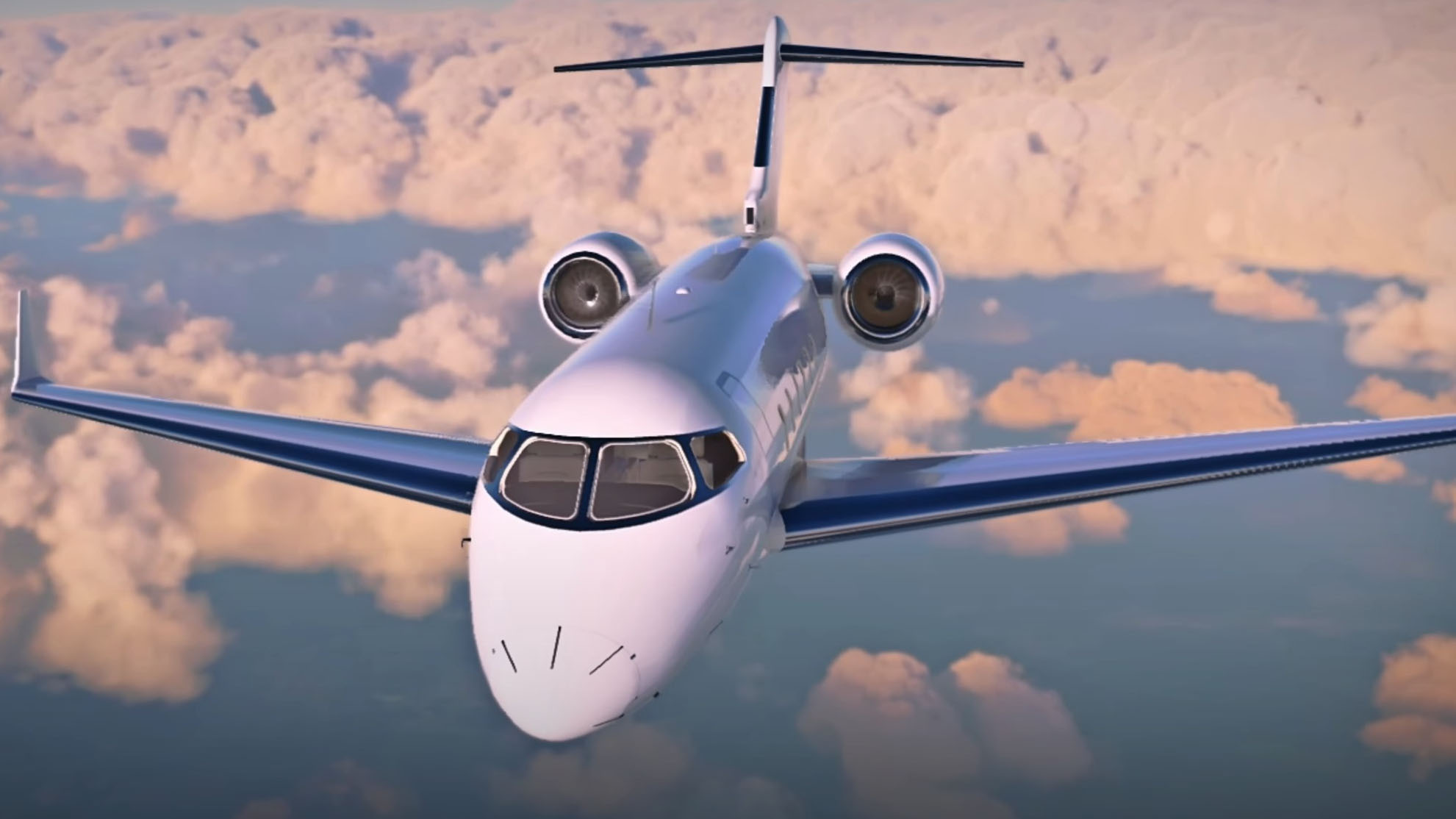 We start with the announcement of a freeware rendition of the ultra-popular business jet Bombardier Challenger 300.

It was shared by WNpilot101 and the initial test release is supposed to come on May 1.

“Being the world’s best-selling super-midsize aircraft, the Bombardier Challenger 300 deserves to come to life in the world of Microsoft Flight Simulator. A new project has begun to bring this beautiful aircraft to the virtual skies! This aircraft is still a work in progress. The initial release will just be a test so please expect there to be problems at first. But great efforts will be made to update the aircraft regularly with better features and upgrades!”

Next is an update from Synaptic Simulations, which is making progress with its Airbus A220.

“It’s been a while since our last progress update, so we’ve decided to preview some development shots while we work behind the scenes for a sizable developer update in the coming months.

The shots below feature bits of our avionics progress, with PFD reversions and new synoptic pages such as the DOOR and FLT CTRL implemented.

We are working to increase levels of quality across our 3D models as we advance into the texturing phase, the overhead shot below illustrates the new level of quality you can expect with regards to our new & improved cockpit.

As always, we hope to release a big update detailing texturing progress with visuals of the aircraft exterior and cockpit objects sometime in the near future.”

This aircraft will also be freeware, and you can follow the progress of its development on the developer’s discord server.

Moving on to payware aircraft, FlightFX, also posted on its Discord new images of its Cirrus Vision Jet SF50, also mentioning that the model is now 99% complete.

Lastly, we get a release, with Exabit that launched Lorenzo Airport (SNCL) serving Cairu, Brazil.

It’s available on SimMarket for $7.40 plus applicable VAT.