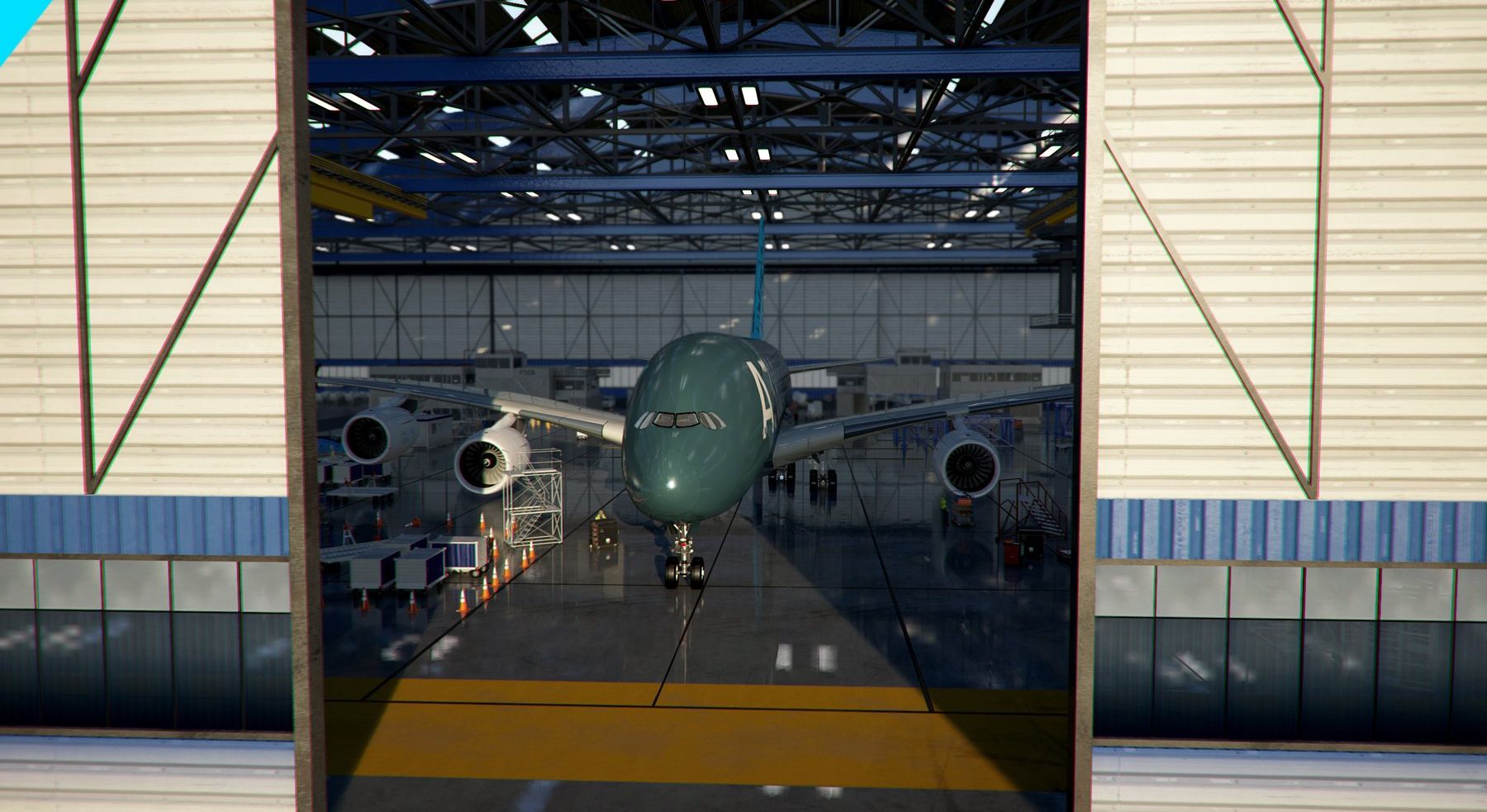 First of all, FlyBYWire provided a new look at the Airbus A380, including the external model and the flight deck.

Some spiffy teaser images have also been released about the A32NX Airbus A320 showcasing the new external model in the works on top of holding patterns and VNAV.

More images have been shared by Aerosoft of the upcoming de Havilland Canada DHC-6 Twin Otter.

More screenshots come from SimWorks Studios showing its Van’s Aircraft RV-14. The aircraft has been art-complete for some time and repaints are being created. SimAcoustics is also working on the sounds.

It’s currently available on FlightBeam’s store for $19.99. Here’s what you can expect.

Next is Mk-Studios, which released Rovaniemi Airport (EFRO) in Finland just in time for Christmas.

It’s currently available on Orbx Direct for $14.32. Here’s what it includes:

Last, but least, we stay up North with Orbx, which announced Molde Airport (ENML) in Norway by Finn Hansen. On top of the airport, the scenery also covers 40 sqkm of the surrounding area with 50 cm-resolution orthoimagery.