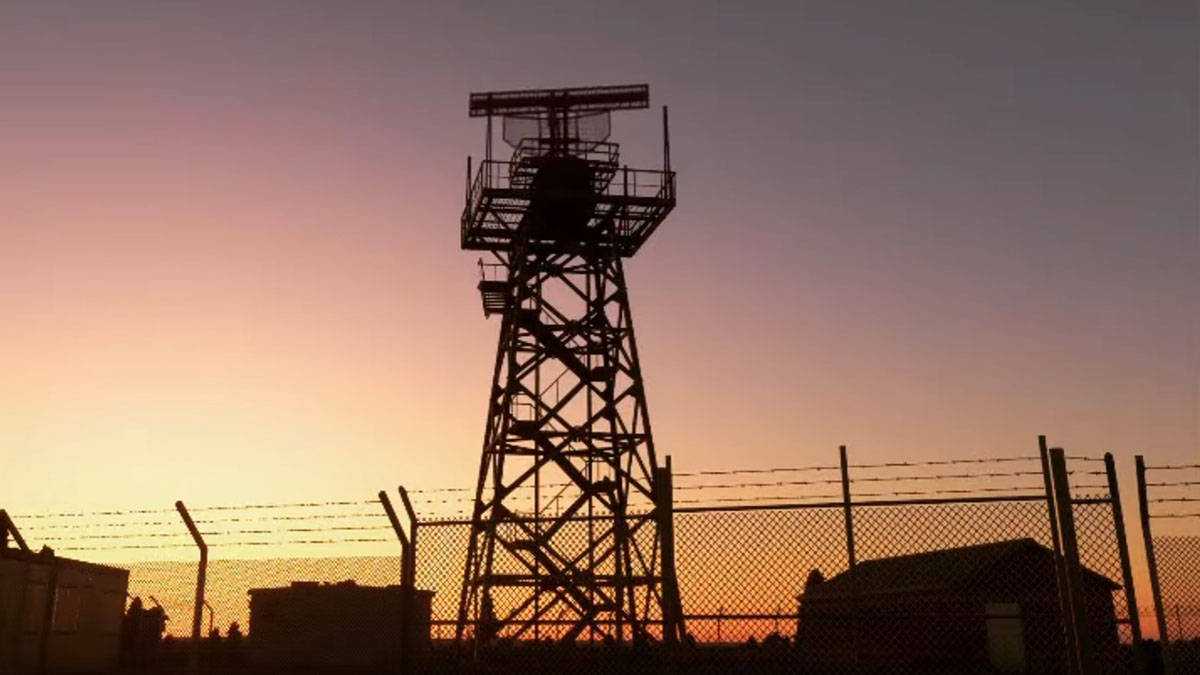 We start with Pyreegue, which shared a couple of impressive videos showing the animations of Belfast International Airport (EGAA) in Northern Ireland.

We also get to see new screenshots from Drzewiecki Design, which provide a new work-in-progress look at the upcoming Newark Liberty International Airport (KEWR) in the United States.