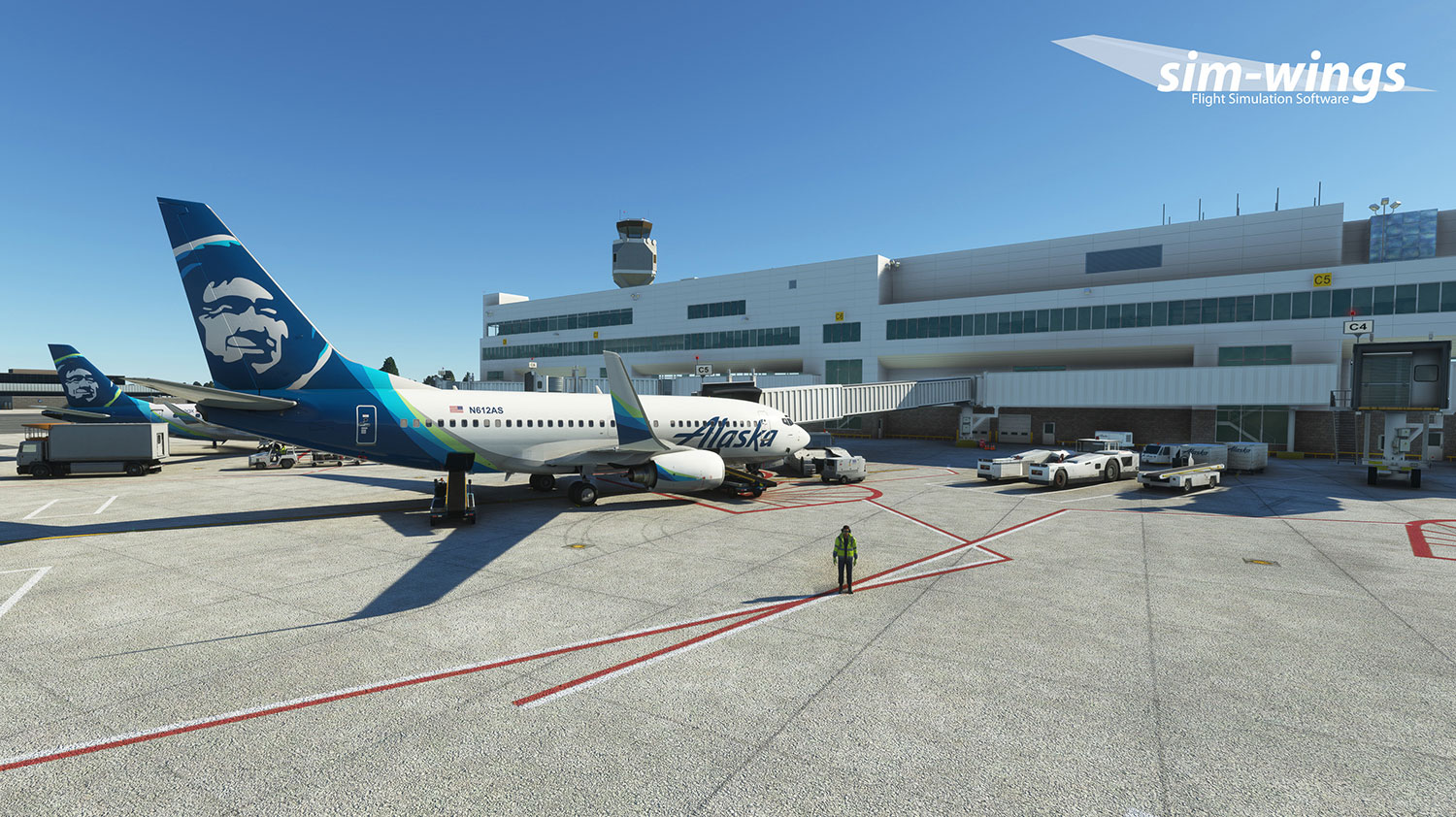 Microsoft and third-party developers released new add-ons for Microsoft Flight Simulator, while a couple more have been teased.

Perhaps the most exciting release comes from Aerosoft and its partner developer Sim Wings, that surprise-launched Anchorage Ted Stevens International Airport (PANC) in the United States.

You can purchase it at Aerosoft’s own store for €23.53 including VAT. It even comes with the nearby LakeB Hood floatplane base.

Microsoft itself released the latest aircraft of the Local Legends series, the Italian-built Savoia-Marchetti S.55.

It’s available exclusively on the official marketplace for a very affordable $14.99.

We also get a release from Flight Replicas, and it’s the L-4 Grasshopper.

Then we move on to a couple of teases. Orbx posted a single image of what definitely appears a new city pack portraying Melbourne.

We also get a tease from Cockspur, which showcased the overhead panel of a new project in development. While the aircraft wasn’t officially named, the panel definitely belongs to a Hawker 800XP (thanks tiMOTHY and dont eat my sandwich for the help identifying this one).