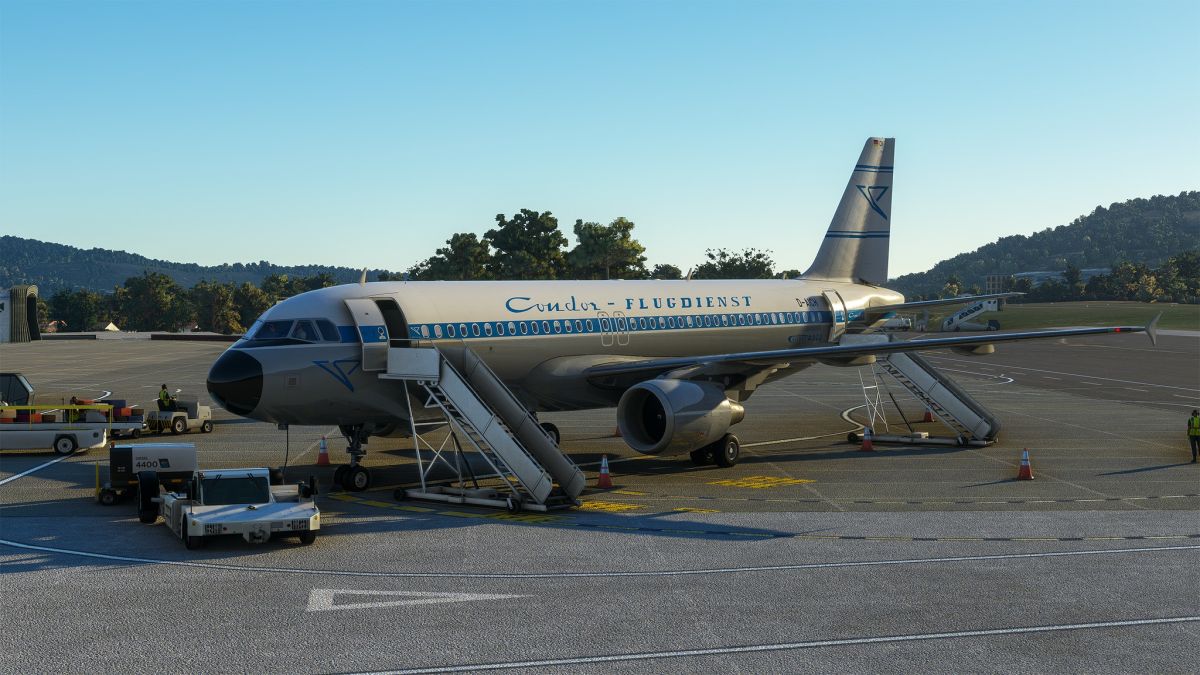 Today new reveals were made about upcoming add-ons for Microsoft Flight Simulator, including aircraft and scenery.

Beta testers for the Airbus A320 by Fenix Simulations have been allowed to start showcasing the aircraft.

Below you can check out videos courtesy of 320 Sim Pilot and Easyjetsimpilot. You can also find livestreams on Twitch by TheFlyingFabio and Chewwy94.

The aircraft does not have a release date just yet, but we already know that it’ll be priced at £49.99.

We also get to see the classic L-4H Grasshopper by Flight Replicas. While it’s basically complete, the developer would like to experiment more before releasing it.

We already know that it will be priced at €20.45 and should be coming soon.

Update: the airport has been released and it’s currently available at Aerosoft’s own store.

Below you can read about what you can expect and watch a trailer.