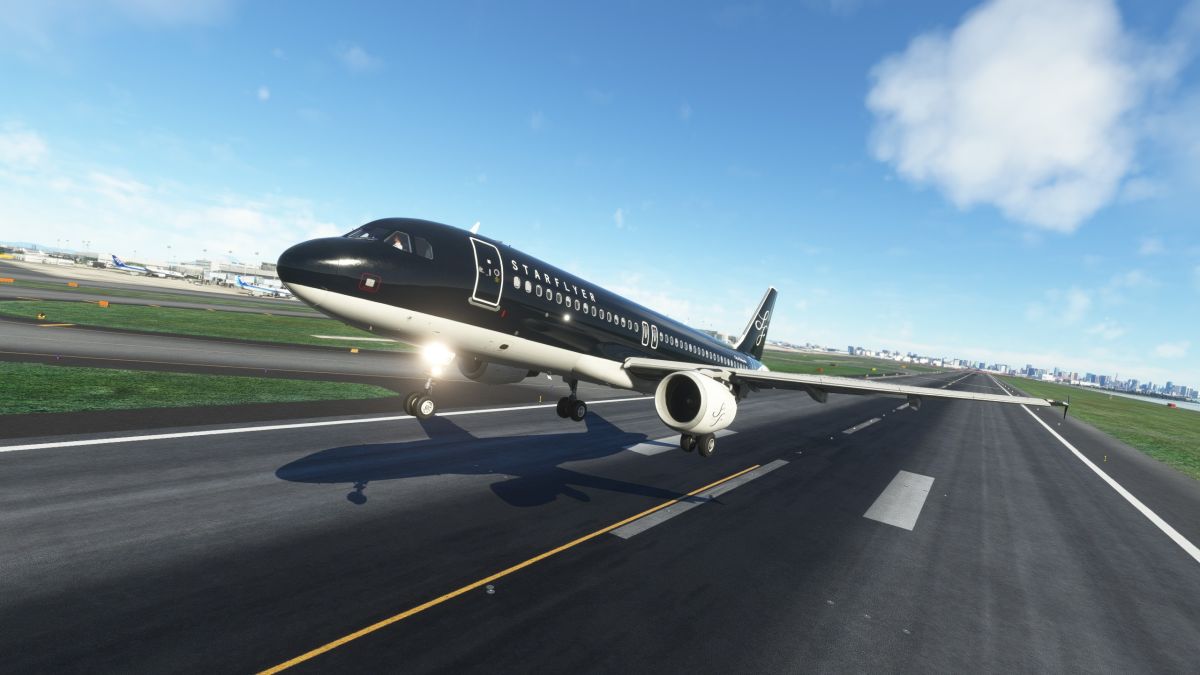 Today third-party developers released new add-ons for Microsoft Flight Simulator, including one of the most anticipated aircraft.

First of all, Fenix Simulations has finally released its much-awaited Airbus A320.

It’s currently available at the developer’s own store for £49.99. It’s a high-fidelity aircraft promising a much more advanced level of simulation compared to the default A320.

It’s worth mentioning that this aircraft won’t be released on the official marketplace or Xbox.

Another release comes from Aerosoft and its partner developer Stairport Sceneries, which launched Airfield Kronach (EDQ1) in Germany.

It’s currently available on Aerosoft’s own store for €6.10.

An announcement comes from AUscene, which will develop Toowoomba Wellcamp Airport (YBWW) in Australia. That being said, development hasn’t yet started, and the studio expect to reveal the first images in the second half of the year.

Located approximately 70nm West of Brisbane, Wellcamp is the 33rd busiest regional airport in Australia, the 2870m runway is capable of handling the size and weight of the 747-800 and Wellcamp home for the Qantas Group Pilot Academy.

We will be doing a complete aerial imagery replacement (those of you who have seen the airport in MSFS will understand why) and faithfully recreating the airport to resemble how it looks in 2022.

Development will start after Hamilton Island so you can expect to start seeing previews in the second half of 2022.

Last, but not least, IniBuilds and its partner developer Xometry released a trailer of their Eagle County Regional Airport (KEGE) in Colorado, United States.

You can watch the trailer below while we wait for the release, which should be soon.